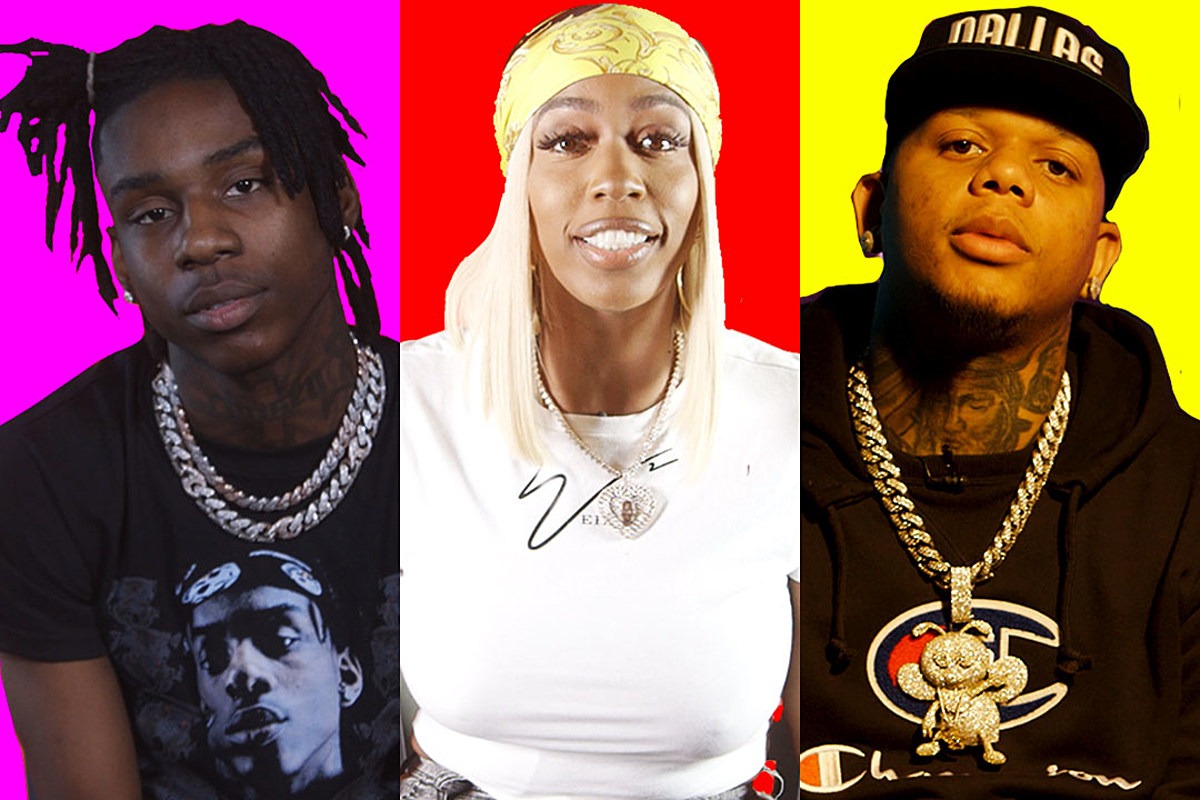 From Meek Mill continuing his work with criminal justice reform to Jay-Z raising $6 million for future college students, hip-hop has seen its fair share of philanthropic efforts over the last year. Nipsey Hussle is another rapper whose dedication to his community's greatness never went unnoticed even after death. Before his untimely passing in 2019, Nipsey frequently spoke about his past with gang life and worked diligently to provide another alternative for young Black men in his neighborhood. In the past year, older and newer generations of rap have aligned themselves with their communities, resulting in positive outcomes of their actions. Last year, several rappers and producers spoke to XXL about the many artists they think are leading hip-hop in the right direction.

Dallas native Yella Beezy names both Jay-Z and the late Nipsey Hussle as leaders in hip-hop. The 27-year-old rapper discusses how Hov and Nip's entrepreneurial spirits make them leaders in the culture. "They are trying to bring the cycle around and help build up their community and investing in yourself, and actually be your own boss," Yella Beezy says. "[They are] trying to help people level up or share how to level up in ways to be better as people."

Hov's name comes up again when Kash Doll chooses the 50-year old Brooklyn rapper as an artist leading hip-hop in the right direction based on his business dealings. "Jay-Z, he showed the business, which is important because a lot of people don't even know the business," she explains. "I was one of those people. I had to learn from going through some shit. But he's doing that, he made the right investments. He loves his wife, he has a beautiful family."

While Yella Beezy and Kash Doll go for a more veteran artist, Chicago rapper Polo G selects a newer rap recruit. "An artist I feel like is right now leading hip-hop in the right direction is YBN Cordae," Polo G begins. "I'm a big fan of his music. He is a dope artist. He don't care. You feel me, he really holding his own in this game."

When it comes to Memphis rapper MoneyBagg Yo, he salutes himself, Future, Kevin Gates, Lil Baby, and 2019 XXL Freshman Gunna as those who are leading in hip-hop. "I feel like people like us are leading [hip-hop] ’cause we are really talkin' about somethin'," he shares.

Other artists like Jim Jones, Blocboy JB, Maino, Jermaine Dupri, Erick Sermon and E-40 offer their thoughts on the artist they think is leading hip-hop in the right direction as well. Watch below and share your pick.