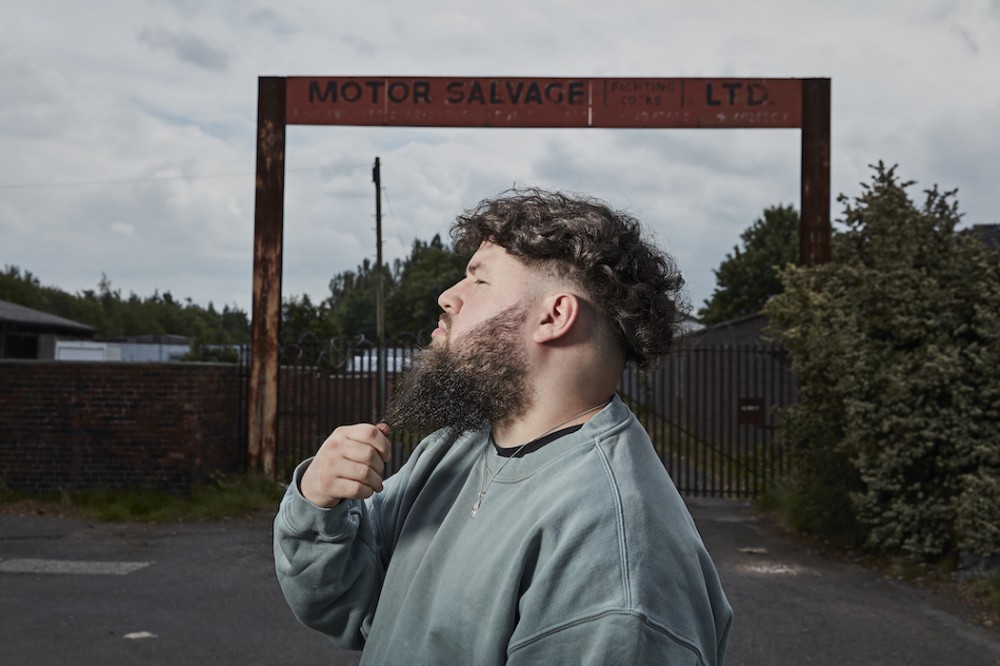 S-X is coming of age.

The Wolverhampton star – real name Sam Gumbley – cut his teeth during MC battles at school, before later coming to prominence as an ultra-flexible collaborator.

Touring with Lily Allen, working alongside Chance the Rapper and J.Cole, he also scored Grammy nominations for his studio work.

His highly anticipated solo album is due later this year, one that finds S-X working with new label partner BMG/RBC Records.

Hit singles ‘Dangerous’ and ‘In Real Life’ lit up his path, with new party starter ‘Feels So Good’ amplifying the hype.

The natural performer takes the lead, something that is exemplified in the ultra-colourful video.

A shoot that finds S-X in his natural element, it looks ahead to live shows later in the year.

Join us on the ad-free creative social network Vero, as we get under the skin of global cultural happenings. Follow Clash Magazine as we skip merrily between clubs, concerts, interviews and photo shoots.

Get backstage sneak peeks, exclusive content and access to Clash Live events and a true view into our world as the fun and games unfold.