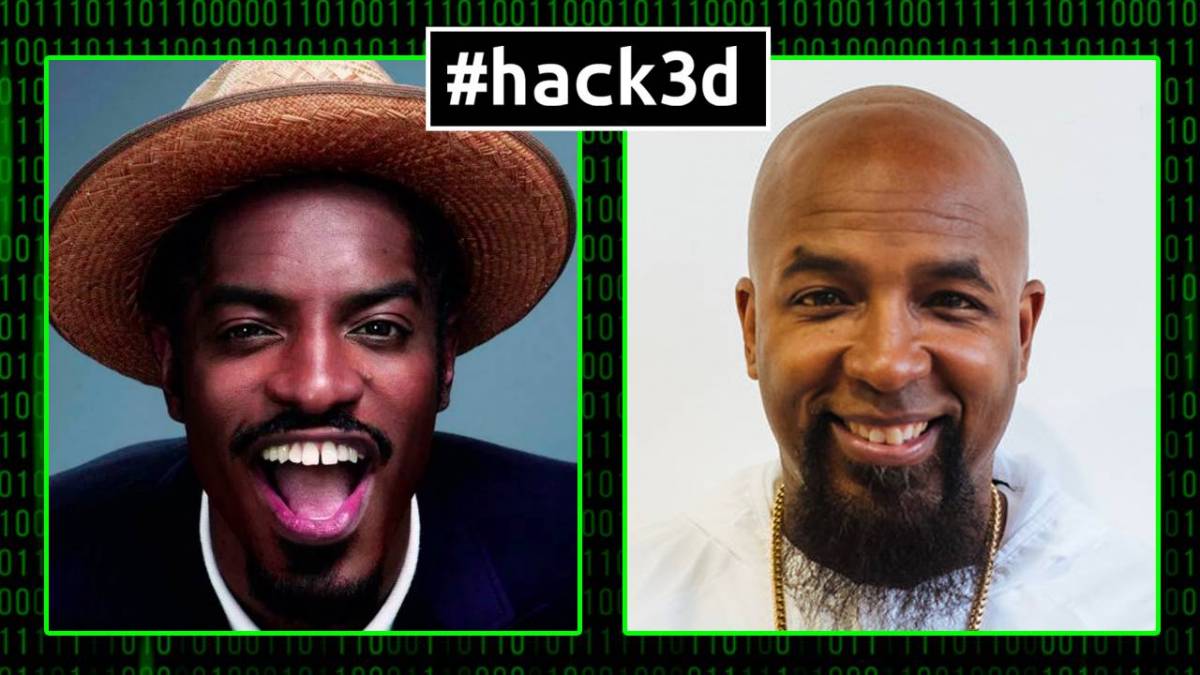 While Lil Wayne was serving prison time in 2010 on weapons charges, the Young Money rapper called into Funk Flex’s radio show and put out the idea of working with Tech N9ne and André 3000. Tech N9ne wanted to personally thank Weezy for his comments and ended up being one of his limited visitors at Rikers Island. As it turned out, Wayne stuck to his word and ended up pairing him up with the Outkast legend on “Interlude” off the Carter IV album.

During his appearance on HipHopDX’s Hack3d series, Tech N9ne reflected on the jail visit that resulted in the collaboration and revealed André 3000’s reaction to his verse.

“That’s why [Lil Wayne] put me on a song with André fucking 3000 on Tha Carter IV,” he said. “And he told me a story that really warmed my heart. He said when he played it for André, André was like, ‘Who is that?!” And he said, ‘That’s Tech N9ne.’ He said André said, ‘Damn!’ I made André say, ‘Damn!’ I ain’t never told nobody that story.” 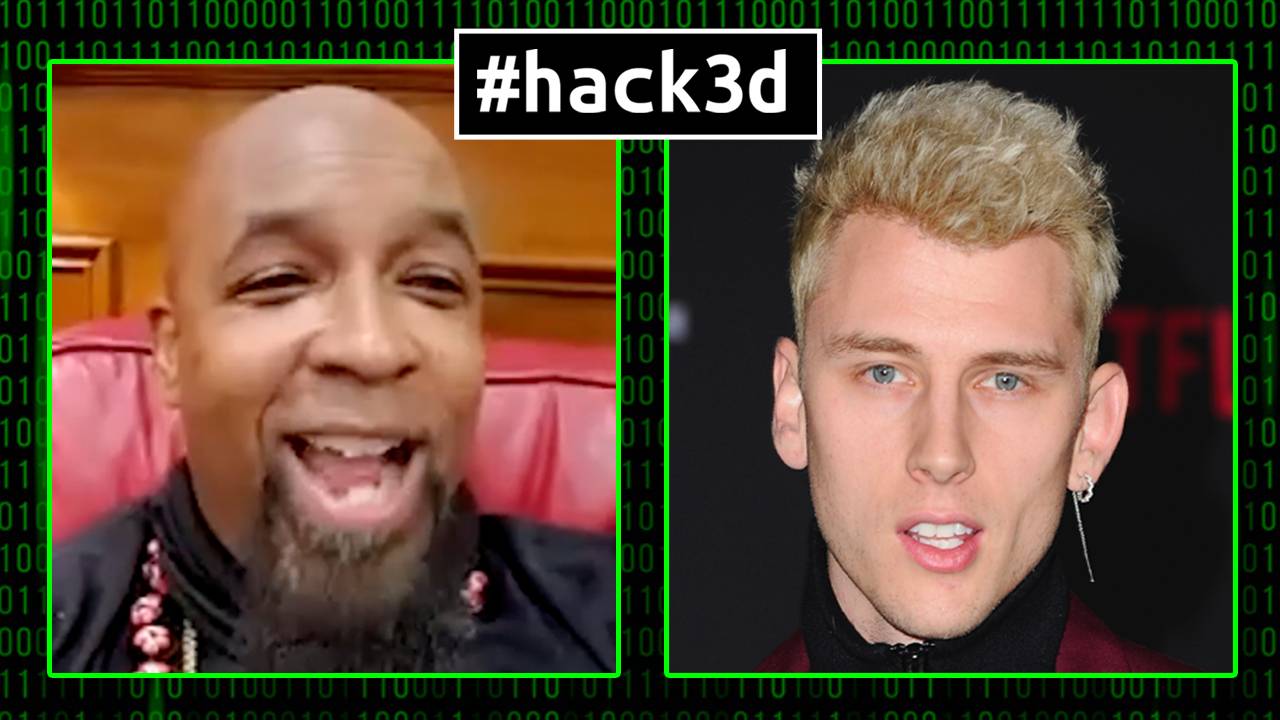 “Thank you Baby for what became Lil Wayne,” Tech N9ne raps on the song. “He’s gettin’ all the people knowin’ that Strange in the game/I been really able to hang in the fame/But when he shouted my name, it’s been a change in my lane/I’m a Klusterfuk and lovin’ nothin’ but to get your brain/And I be stuck in lust and quick to a bust a nut/And take a n-gga’s dame with no shame.”

On his 2010 prison call with Funk Flex, Lil Wayne admitted he only listened to his own music but had André 3000 and Tech N9ne on his wish list.

“Interlude” was the beginning of several collaborations between Tech N9ne and Lil Wayne, with the pair linking up on 2011’s “Fuck Food” and 2015’s “Bass Backwards.” Fast forward to 2019, Wayne’s love of Tech N9ne was still strong as ever after revealing he was the only rapper he listened to at the time.