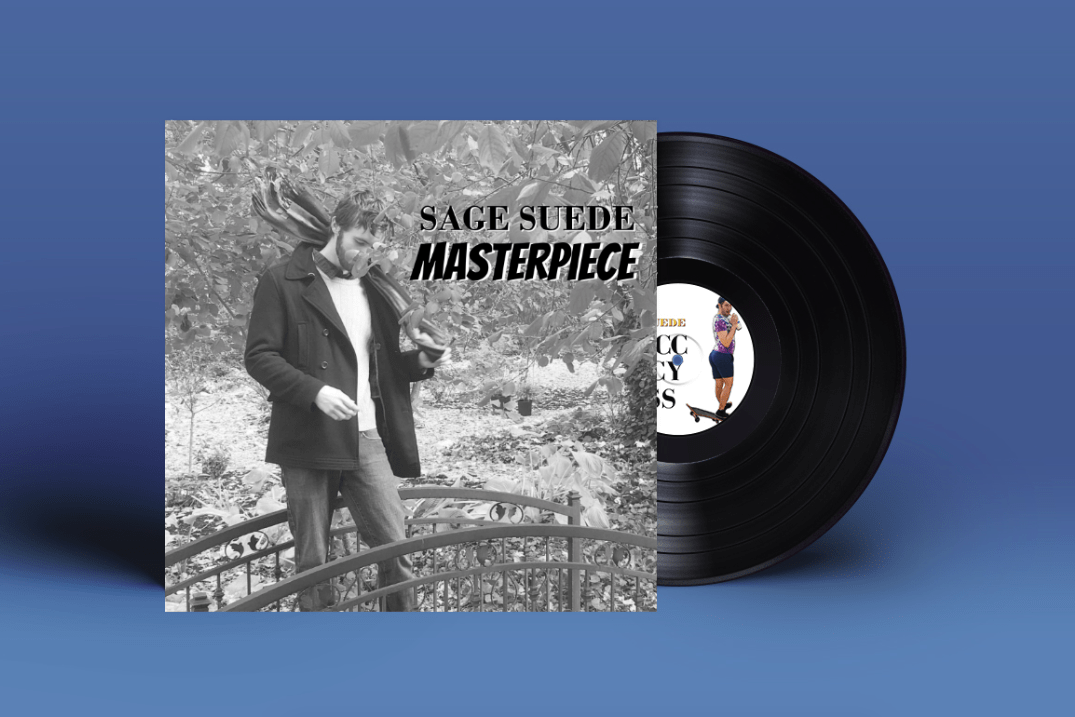 Sage Suede, a Texan singer-songwriter and record producer, has unraveled a new and sassy side to his musical self. The mastermind has released a new hit called, ‘Masterpiece’ and it perfectly incorporates elements of hip-hop, electro-pop, alternative & reggaeton. His mixtape, Electropapi from early 2019, reached a very successful peak, and ‘Masterpiece’ is following its musical footsteps. The new sound behind ‘Masterpiece’ is creative and unique, making listeners coming back for more.

While growing up in the United States, the artist very quickly developed a love and passion for music and began to learn slay the drums, guitar, piano, and clarinet. In middle school, the up and rising talented star began to produce his own electronic music on Ableton Live and his career took off from there.  Sage Suede’s love for reggaeton became part of his songwriting in 2019 on his Electropapi EP where he created his very first Spanish lyrics.

‘Masterpiece’ is a self-produced masterwork that bumps old-school hip-hop vibes, with modern production and punchy electronic synths.This musically gifted track has the artistic integrity and ingenuity to amaze the listener every step of the way, as Sage masterfully offers sick beats and vocals effortlessly. The one-man produced track expresses its own rare story of eclectic visuals that showcases beautiful ancient egyptian temples shots.

You can check out his latest release, ‘Masterpiece,’ out now!