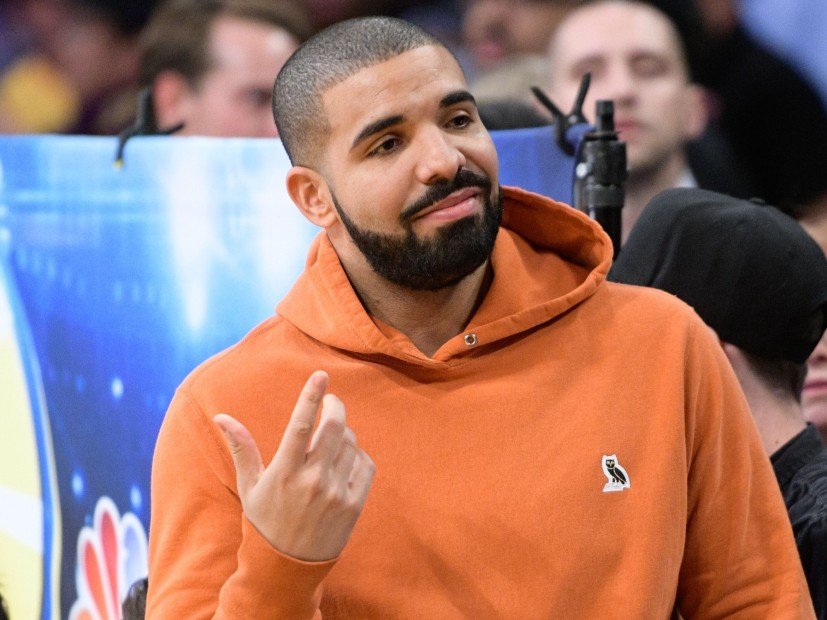 Drake’s latest project Dark Lane Demo Tapes has officially made its Billboard 200 debut at No. 2, ending his 10-year streak.

On Friday (May 8), HITS Daily Double projected country star Kenny Chesney and his new album Here and Now would take the top spot and evidently, they were right.

Prior to Dark Lane Demo Tapes, Drake had achieved nine consecutive No. 1 debuts over the last decade, including 2016’s Views and 2018’s Scorpion.

During a recent interview for Lil Wayne’s recently launched Apple Music show Young Money Radio, he explained why he decided to drop a full project instead of just a loose track.

“We pieced a lot of those songs together and I put a few new joints on there, but really it was just instead of dropping a single right now,” he said. “It’s an interesting time for us all as musicians to figure out how this works and what people need. And I just felt like people would appreciate maybe a body of something to listen to as opposed to just one isolated song.” 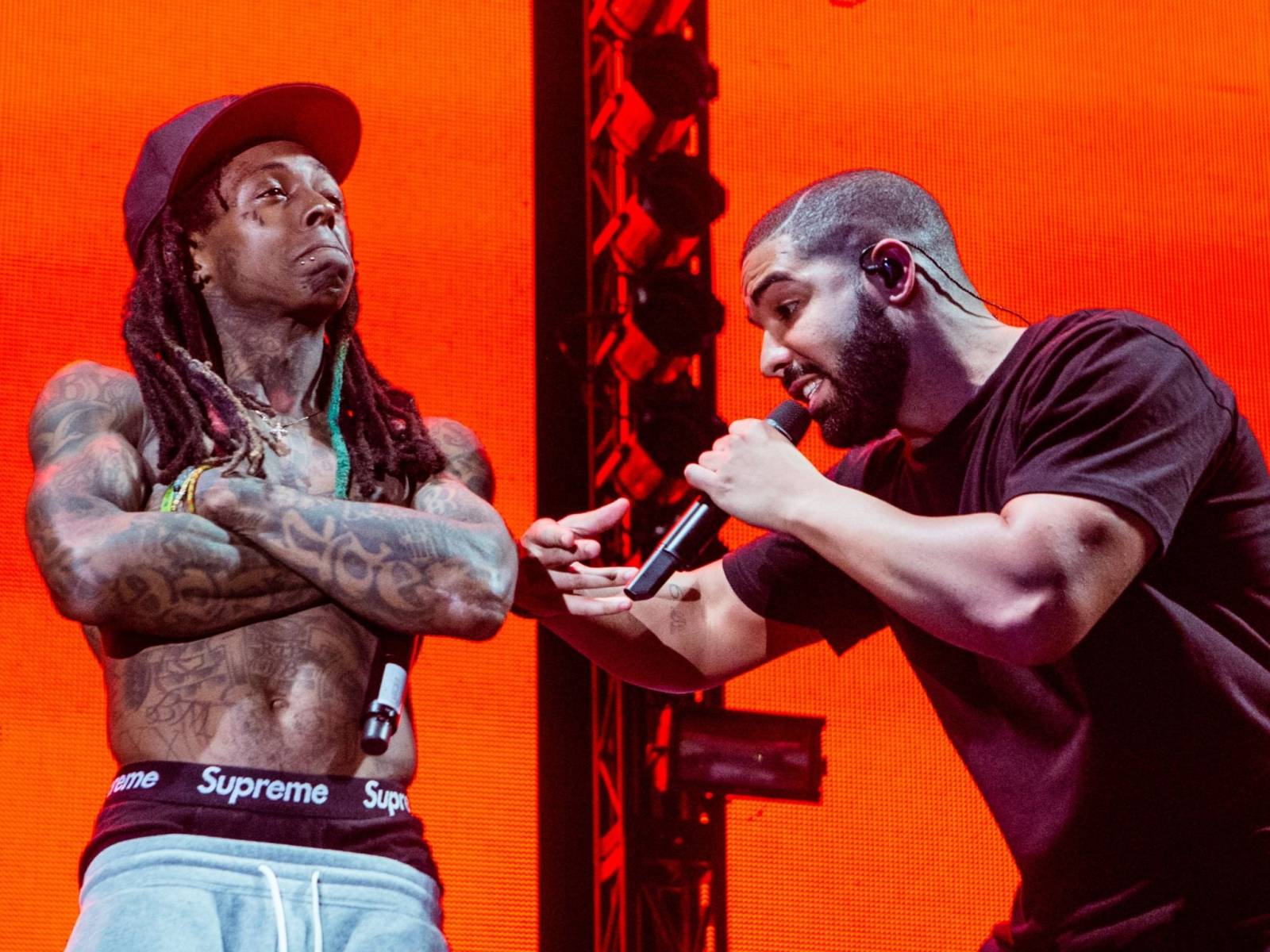 Drake announced Dark Lane Demo Tapes on May 1 and simultaneously confirmed his next full-length album would arrive in summer 2020.

Until then, check out his latest above.