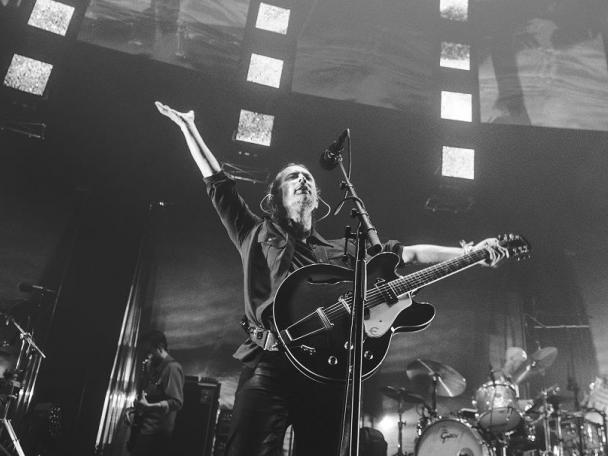 An ultra-rare demo tape from early in Radiohead’s career will go up for auction this month.

The band were initially known as On A Friday, a school-based venture named – logically enough – because band rehearsals took place on Fridays.

This “raw” demo tape has lain unearthed for over 30 years, and captures the group’s initial songwriting sessions at Abingdon School in Oxfordshire.

Omega Auctions will sell the cassette, with auctioneer Paul Fairweather telling PA: “The tracks are raw but certainly suggest something of the fantastic potential that the band would realise in a few years’ time.”

The “raw” tape features previously unheard efforts from the band, who would later transform British music with a series of seminal albums.

The tape will be sold on January 26th through an online punk and indie auction – a previous On A Friday tape sold to a US collector for £2000 in 2013.