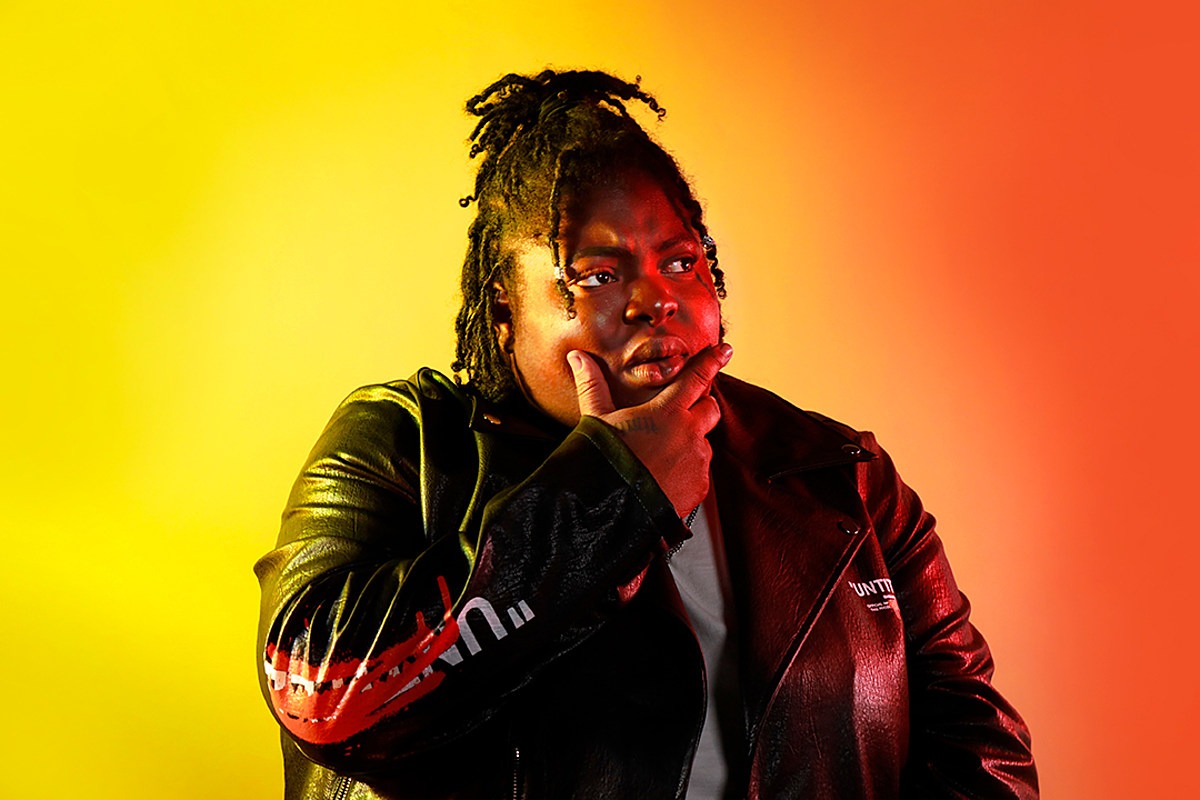 Nearly two years after her critical freestyles about Kanye West's political views went viral, Alabama rapper Chika has made a name for herself as a potent lyricist. The rising rhymer, a former theater kid whose career sprouted from the roots of comedic videos before her Kanye bars even circulated the web, has since delivered plenty of standout music to prove there's much more to her resume.

Tracks like last year's inspirational "High Rises" and the Charlie Wilson-featured "Can't Explain It," with their combination of singing and insightful bars, have earned the 23-year-old acclaim from fans and hundreds of thousands of views on YouTube. That increase in rap game recognition has even begun to transfer to her Instagram and Twitter accounts, as she now has over 950,000 combined followers on the platforms.

A few weeks ago, Chika unloaded her Industry Games project, an effort that marked her debut on Warner Records, the label that signed her last year. With malleable vocals, dynamic rhyming ability and a winning personality, Chika is on her way up.