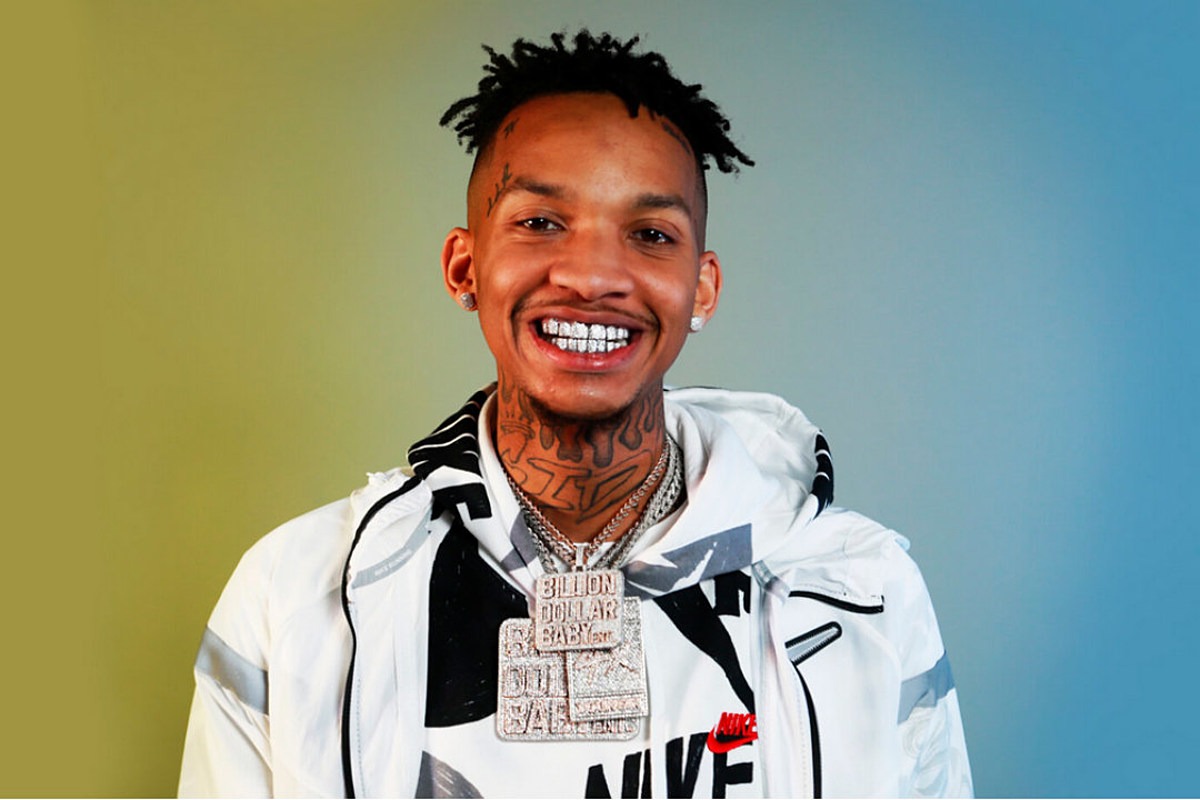 North Carolina has become a hotbed for hip-hop talent recently and Stunna 4 Vegas is one of the young artists carrying the flag for the Tar Heel state. It doesn’t hurt when you have a load of charisma and a cosign from one of the hottest rappers in the game. The 24-year-old Salisbury, N.C. native, who initially rapped under the name $tunna, got popping in the Carolinas after dropping three mixtapes in 2017—Boot Up, Stunna Season, Young Nigga Shit. The buzz he built eventually led to a friendship with DaBaby in 2018.

Vegas has been cashing in since then with singles like “Animal” in 2018 featuring DaBaby (41 million views on YouTube) and more hard-hitting mixtape material. He inked a deal with Interscope via DaBaby’s Billion Dollar Baby imprint in 2019. The signing was followed by his debut album, Big 4x, a project that features guest appearances from Young Nudy, NLE Choppa, Lil Durk and Offset, and includes the single “Ashley” (23 million views on YouTube). His sophomore album, Rich Youngin, dropped two months ago in January and peaked at No. 29 on the Billboard 200 chart. All money in.