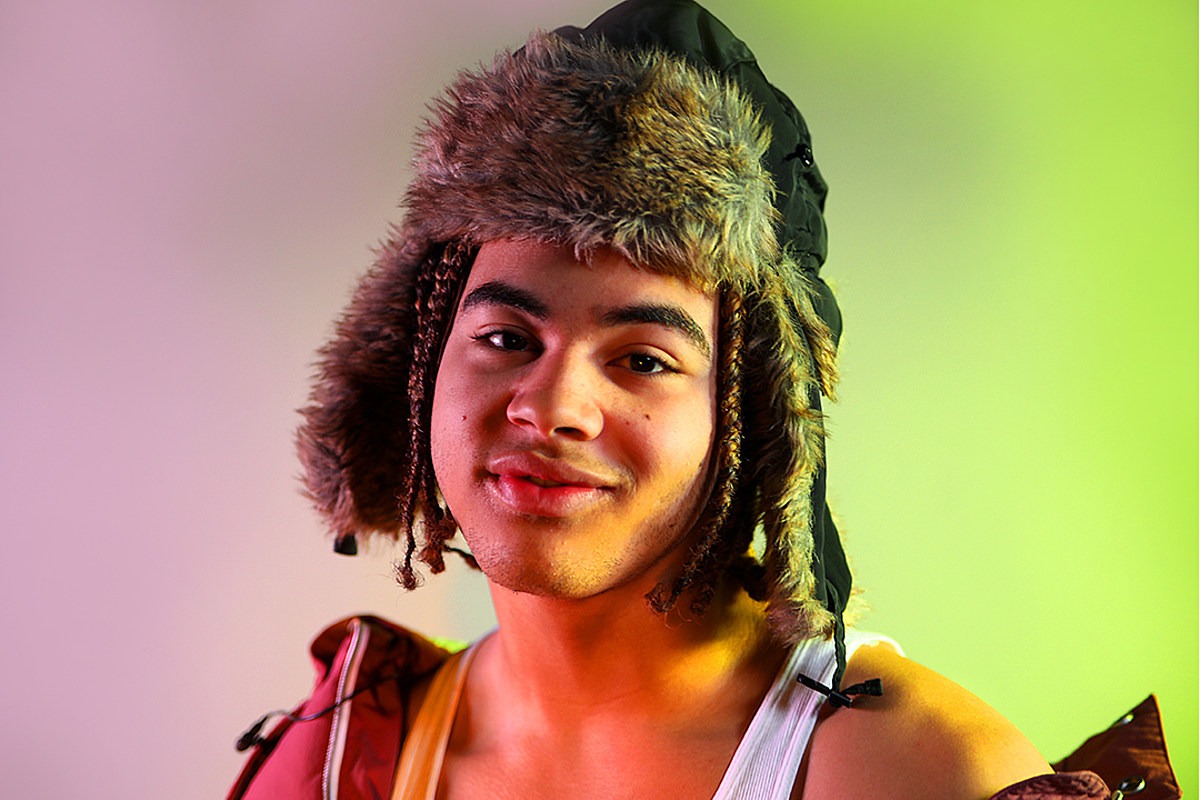 San Francisco's 24kGoldn is on the rise. The songs on his major label debut project, 2019's aptly titled Dropped Outta College, have over 39 million streams combined on SoundCloud. And when you take a look at his Spotify streams (he has over 12 million monthly listeners there), 24k continues going up. "Valentino," which is 24kGoldn's lead single from his debut project, is now certified gold, went viral on TikTok and was also the first track to land him a No. 92 spot on the Billboard Hot 100. The song currently has over 141 million streams on Spotify and the remix featuring Lil Tjay sits at 4 milli.

Riding that momentum, the Columbia Records artist continued building his buzz with the follow-up tracks "City of Angels," an uptempo, guitar-driven ode; and "Games on Your Phone," a melodic track dedicated to a special girl. Both tracks, also from his first official project, have earned him 55 million and 11 million Spotify streams, respectively. This year, he collaborated with on the bass-heavy track KRYPTO9095. With early success at the age of 19, it's safe to say 24kGoldn is off to do more big things.