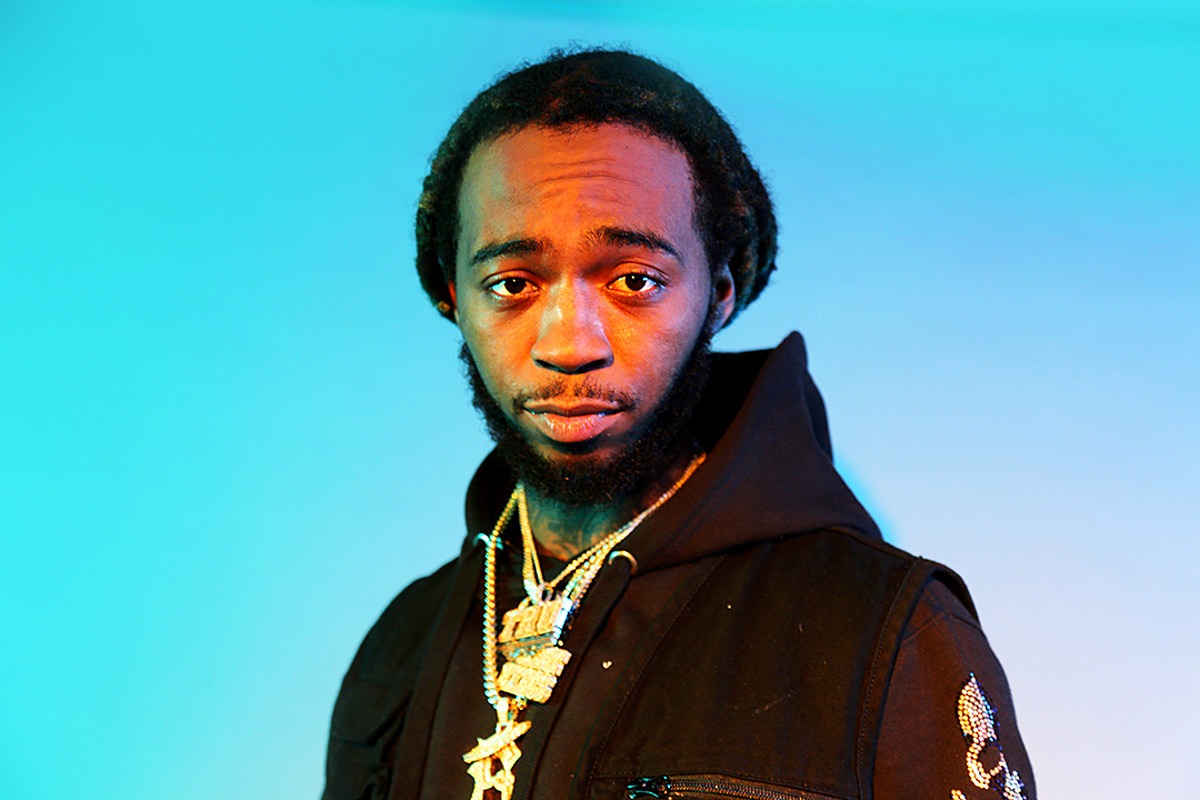 At 25, Skooly can already be considered a young OG in the rap game. Hailing from the westside of Atlanta, he helped start ATL’s buzzing rap group Rich Kidz 11 years ago as a 14-year-old rapper on the rise. Since then, his steady flow of new slaps has made him an unforgettable force in the area. Credited with influencing a few of the waves to come out of the ATL, the melodically-inclined artist dropped his debut solo mixtape, Blacc Jon Gotti, in 2015, and continued to flood the streets with projects like BackwardFeelings and his Don’t You Ever Forget Me series ever since.

Due to tracks like “Lil Boy Shit,” “Proud of You,” the NoCap-assisted “How I Feel,” the radio-friendly “Pop Off” and "Virgil Discount" with 2 Chainz, the “Reliable” rapper has gained close to a million monthly Spotify listeners. Last year, Skooly linked with 2 Chainz to form the new iteration of  Tity Boi's label T.R.U., which also features Hott LockedN, Sleepy Rose and Worl. Having dropped some of his biggest bangers to date last year and heading into 2020 with the T.R.U. group album, No Face, No Case, Skooly's ready to level up.