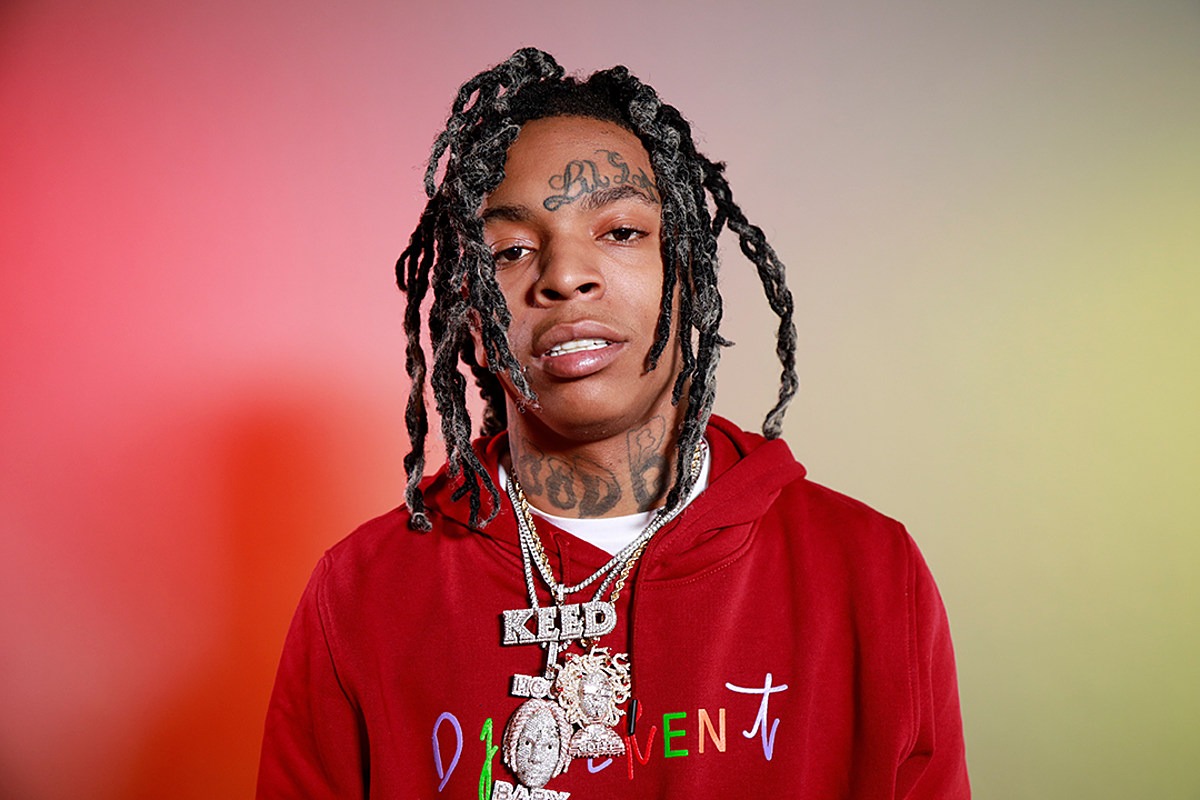 Lil Gotit wants it all. In just a few short years, the 20-year-old Alamo Records signee has been able to break through the crowded Atlanta underground scene and become a hot commodity. Establishing himself with early collaborations with his brother Lil Keed, it was his 2018 song, “Hood Baby,” and subsequent album of the same name that pushed him into the limelight.

Consistency has been the key for Gotit. He dropped the projects Crazy But It’s True and The Real Goat in 2019, and has kept applying pressure in 2020, with the February release of Superstar Creature. Along the way, he’s collaborated with a who’s who of young hitmakers including Young Thug, Lil Uzi Vert, Gunna and Lil Baby (who appeared on the popular track “The Real HoodBabies”). After joining forces with Lil Yachty and Lil Keed on Zaytoven’s A-Team project in February, Gotit plans to put out Hood Baby 2 this year, which will feature Future. Gotit? Good.