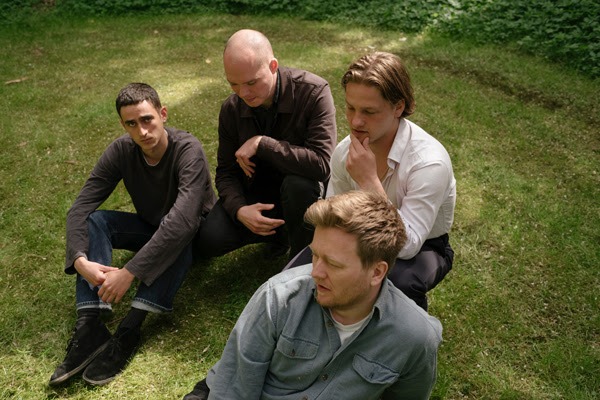 The band have linked with PNKSLM Recordings for the release, a label with a sublime roster.

Out on January 22nd, the Danish outfit’s new album is led by their biting single ‘Above Water’.

Online now, ‘Above Water’ is a curiously catchy addendum to their 2015 debut LP, and it contains traces of a certain Hoboken collective.

“For a long time we referred to this song as ‘The Yo La Tengo Song’. Finishing ‘Above Water’ helped spark a curiosity towards a less obvious approach to songwriting. Originally, the song had a different ending but our friend and producer Neil R. Young swept in with a slick outro, which concluded the song in a big way.”

“Lyrically, the song is an ode to individuals taking a stand against injustice and structures in society which oppose equality. These people often become the voice and the talisman of movements and generations, something that might come at a personal cost, but nonetheless something that makes way for dialog, discussions and hopefully positive change.”