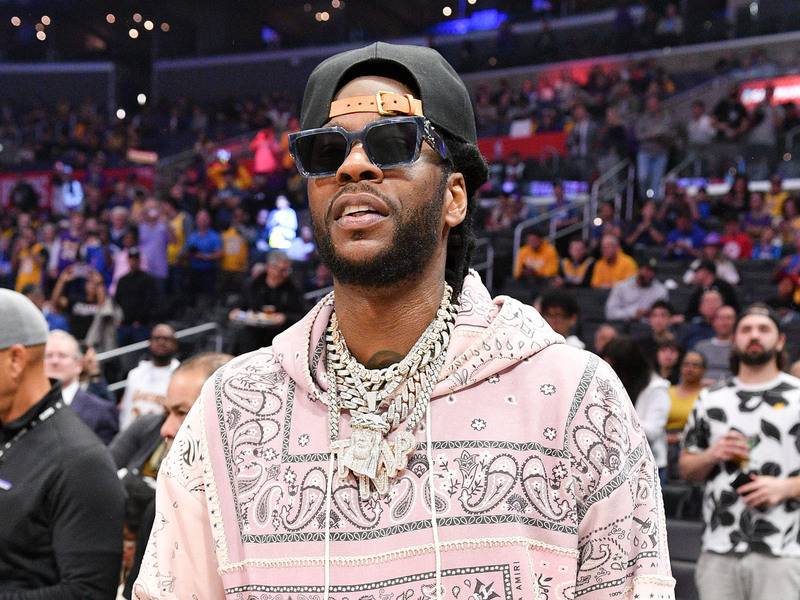 The rapper who accused 2 Chainz of ripping off his music for the 2018 single “Proud” has reportedly dropped his lawsuit against the song’s creators.

According to The Blast, Solomon Clanton (a.k.a. Slugga) dimissed his entire case against 2 Chainz, Offset and YG. All three were named defendants in a suit that alleged their collaboration stole multiple aspects from Clanton’s own track titled “Proud,” which was released in 2015.

Clanton previously claimed 2 Chainz’s version of “Proud” copied his “I’m just tryin’ to make my mama proud” hook, call-and-response technique, style of intro, time signature and climatic moment. The rapper known as Slugga was seeking profits from the more famous “Proud” and an injunction to stop the song from receiving any additional radio play. 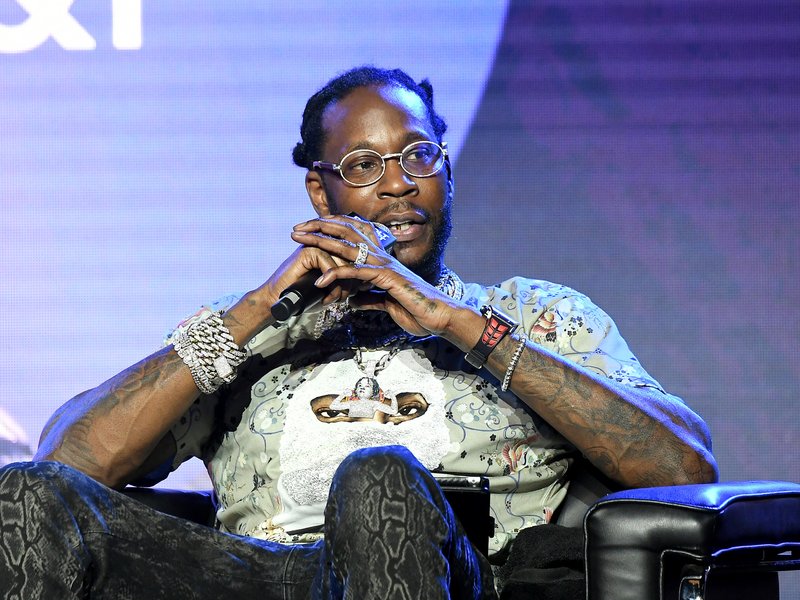 Although Clanton dismissed his case, he did so without prejudice. That means it’s possible for him to refile against 2 Chainz, Offset and YG in the future.

Compare the tracks that sparked the legal dispute below.