24kGoldn has had the No. 1 song in the country with the Iann Dior-assisted “Mood” for weeks, and now Billie Eilish is at No. 2 with her single “Therefore I Am.” This makes for the first time ever that two artists born in the 2000s hold down the top two positions on the Billboard Hot 100.

24k has been enjoying every second of his now recording-breaking rise to fame, and celebrated last month upon “Mood” first making it to the top spot. 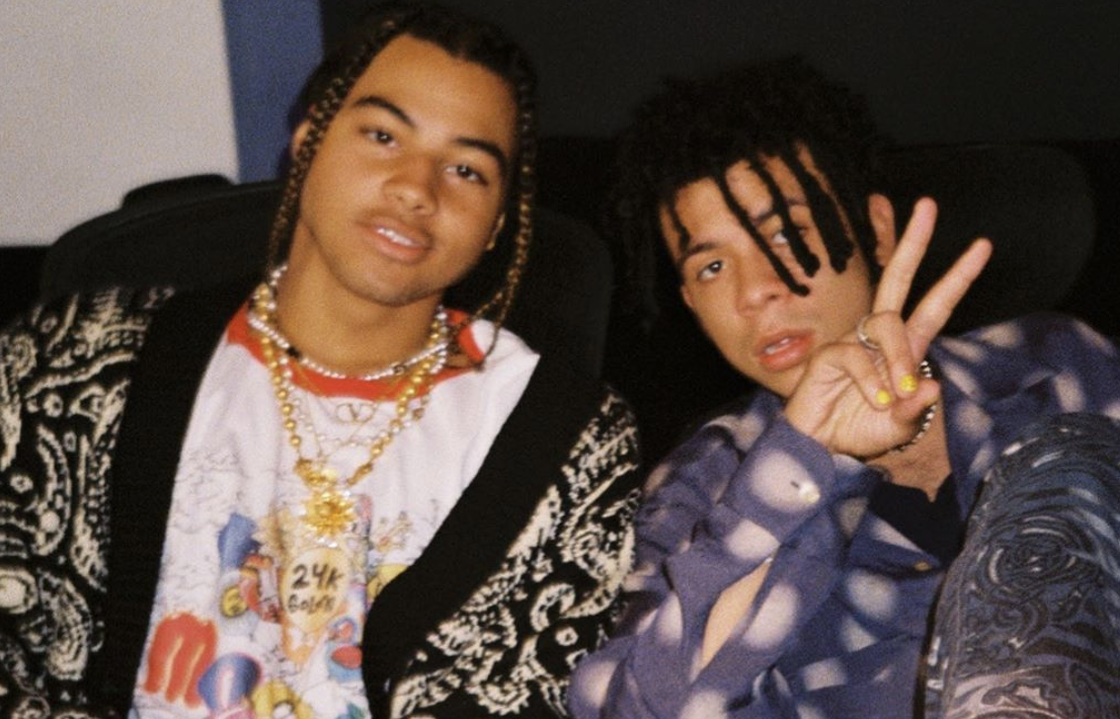 “We got the number one song on Billboard right now,” the then-19-year-old said in an Instagram video before his birthday. “What a great way to fucking wake up. I’m only 19-years-old, I’m not even 20-years-old and we’re on top of the world. I did not think this shit was going to happen this fast if I’m being 100 percent honest with y’all. I knew we could do it, it was just a matter of time.”

“Mood” is currently sitting on its fifth week at No. 1, and the pair performed the song at the 2020 American Music Awards on Sunday night (November 22) – likely helping keep the spot for at least a sixth week.

Revisit the music video below.