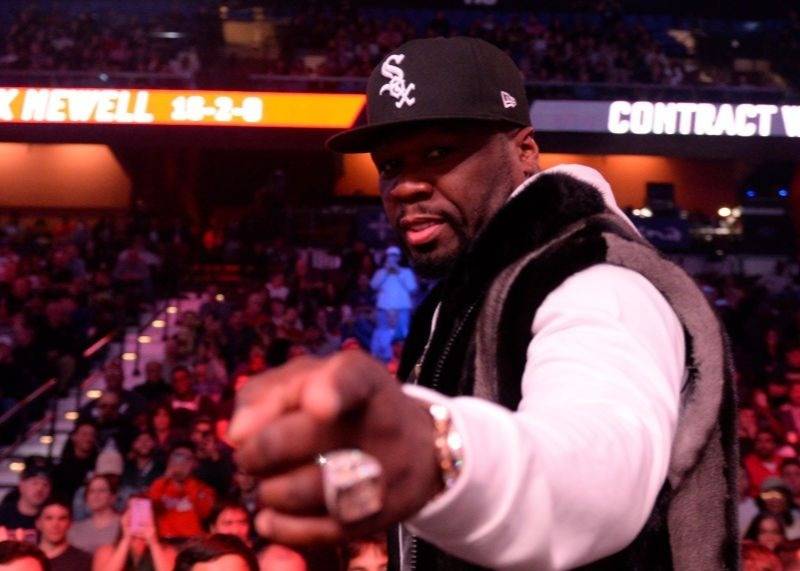 50 Cent has responded to Ja Rule’s request for an Instagram Live battle in typical 50 Cent fashion — with a meme.

On Tuesday (April 14), the For Life producer photoshopped Ja’s head onto a homeless person’s body. He’s holding a sign that reads, “I will battle 50 Cent for attention” and has a cup sitting next to him with dollar bills stuffed inside.

He wrote in the caption, “Stupid #fryfestival” next to an eyeball emoji, a misspelled reference to the infamously botched Fyre Festival.

The battle talk started brewing on Sunday (April 12) when Fat Joe and Swizz Beatz were chopping it up on Instagram Live for The Fat Joe Show. As Ja listened in for part of the session, the two veteran Hip Hop artist tossed around the idea of hosting a IG Live battle between Ja and his famous foe.

Ja hopped on the phone and said, “I want all the smoke! I’ll behave [laughs],” to which Swizz said, “That sounds like a devilish ‘behave.’”

50 and Ja have been going back-and-forth for years. This is just another chapter in their colorful history.