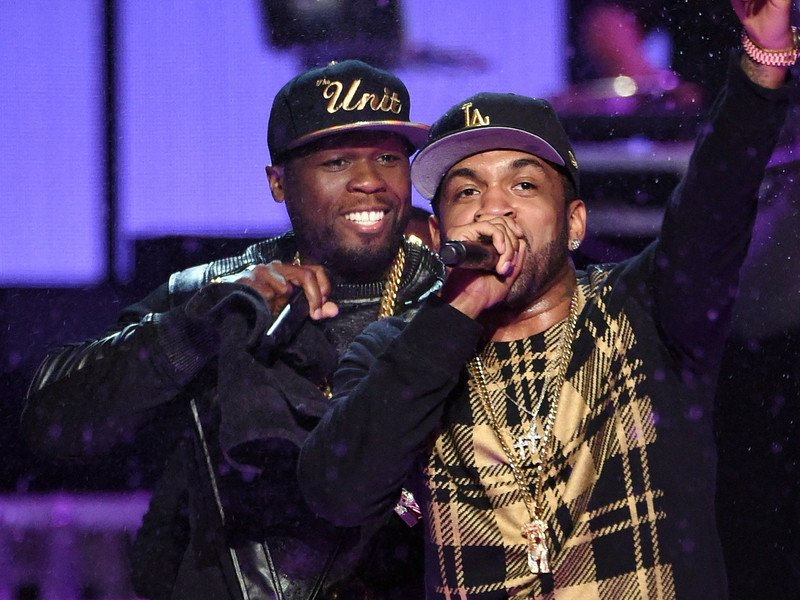 Lloyd Banks was once adamantly against social media for reasons that still baffle 50 Cent to this day.

According to an audio excerpt from 50 Cent‘s new book Hustle Harder, Hustle Smarter that was released on April 28, Fif detailed his former G-Unit artist’s aversion to the budding platforms at the time.

In the piece, he revealed that in Banks’ reasoning for his disdain, he leaned on two legends who kind of had nothing to do with the conversation.

Despite 50 reasonably mentioning that neither rapper even had the opportunity to use or not use the platforms, as they’d passed away (Tupac in 1996, Biggie a year later) more than 20 years before Instagram debuted, but the Punchline King wasn’t trying to hear it.

“And how do you know they wouldn’t be posting on IG if they were alive?” Banks allegedly reckoned as his touché.

50 Cent & Ja Rule Will Never Instagram Battle, So Here’s A Simulation Of How Things Would Go

Although he’s no longer a part of G-Unit, Banks has since come around, and he often uses both Twitter and Instagram to share new music and update fans on the happenings in his world.

In the book, the New-York OG also takes blame for how Banks and G-Unit member Tony Yayo‘s careers turned out.

“I always felt that if I had maybe done a better job teaching Banks and Yayo how to evolve and change their habits, they each would be in better places right now.”