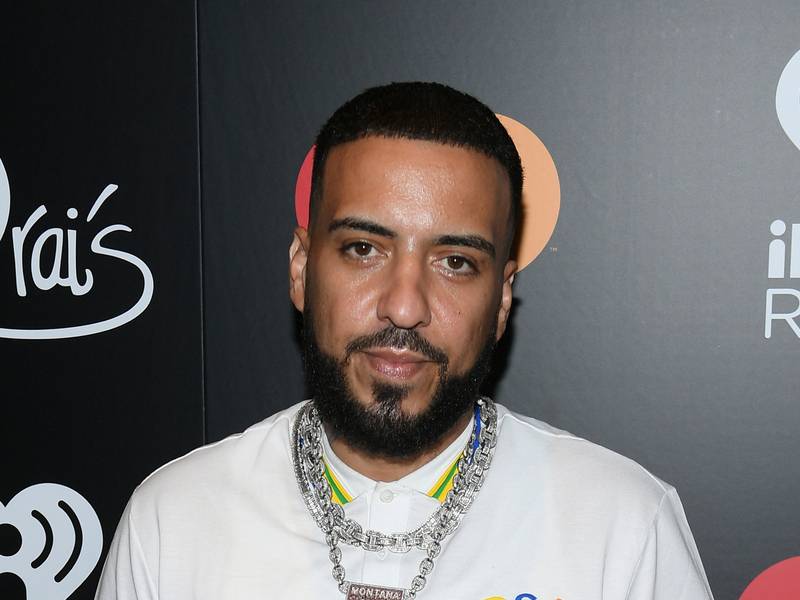 French Montana is still coming for his credit.

After Swae Lee disputed French’s claim about how “Unforgettable” came to be, French talked to Billboard and argued Swae’s follow-up — the Rae Sremmurd single “Guatemala” — didn’t fare as well as their collaboration.

“If I didn’t structure [“Unforgettable”], then what happened when they put out ‘Unforgettable Pt. 2’ [with] ‘Guatemala?’” he said. “How come that didn’t sell 9 million? You said it was the sequel to ‘Unforgettable.’

“I do ‘Unforgettable,’ they take me out and replace me with somebody else. Comes out with a part two [and] I never took it no way. So guess what, if I never did nothing to the first one my brother, and you came out with part two, God bless you my brother, do your thing.”

While “Guatemala” didn’t quite sell 9 million units, the song did go platinum in June 2019. French also clarified his remarks about restructuring the “Unforgettable” single “like a scientist,” claiming he simply meant he dropped in his vocals over the beat.

“I love Swae Lee, no problem with him,” he said. “All I was saying, my brother, is if you have the original version, and I put my verse in certain places that means I structured the song, right? What am I saying wrong … I never took credit for the record.”

But French did take credit for “Powerglide,” the lead single from Rae Sremmurd’s album SR3MM. Despite not being listed as a producer, he said he came up with the idea for the song at Mally Mall’s studio.

“They come in, Swae Lee did a verse on it,” he said. “After I produced it, ask me if I had made one percent off that? I’m the one that came with the whole idea. I’m the one that came up with everything. Gave it to DJ Paul and Juicy J. They produced it. Do you think I came after them to get anything, but now that he said that, I’m coming to get my piece. I need my piece of ‘Powerglide.’ I made it.”

The Juicy J featured single went on to be certified 2x platinum.

Despite the statements, French later claimed he’s just trying to move on.

“The energy just shifted, because of all the negative energy from this,” he said. “I’m past it … [Swae] is the biggest part of ‘Unforgettable.” There you have it. I don’t want to beef about it no more.”