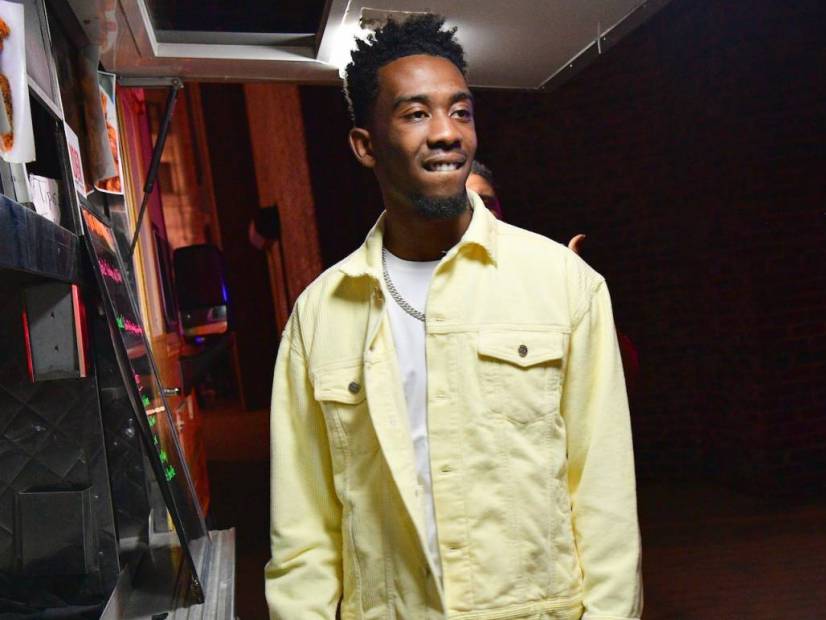 When “Panda” first exploded in early 2016, it made Desiigner a household name. The Brooklyn rapper not only earned his first No. 1 record from his first-ever single, he found his way onto Kanye West’s G.O.O.D Music imprint.

In our exclusive chat with the Life Of Desiigner rapper, he breaks down what influenced “Panda” and revealed where exactly his now-infamous ad-lib first appeared.

“I came from the slums. Bed Stuy, Brooklyn … New York City, you feel me?” Desiigner says. “That’s where I was at, born and raised. For real, we came through a lot. Even down to my ad-libs, projecting through my music. Cause that’s certain things we were coming through. Putting things like that in that type of reference is what helped guide me.”

He continued, “The first song, no cap … it was ‘Panda’! I used to do the adlib and you can even hear in ‘Panda’ where I started switching my ad-libs,” he adds. I was working on the record, I had the record but I never finished it, but when I finished it? The adlib came out of me. But I been doing the adlib, I used to fuck around and do that shit in school.”

With production influenced by UK’s grime scene, the Menace-produced track went 4x platinum after its release. However, Desiigner cites Chicago’s drill scene and drill music as one of his influences in regards to the creation of the hit song. 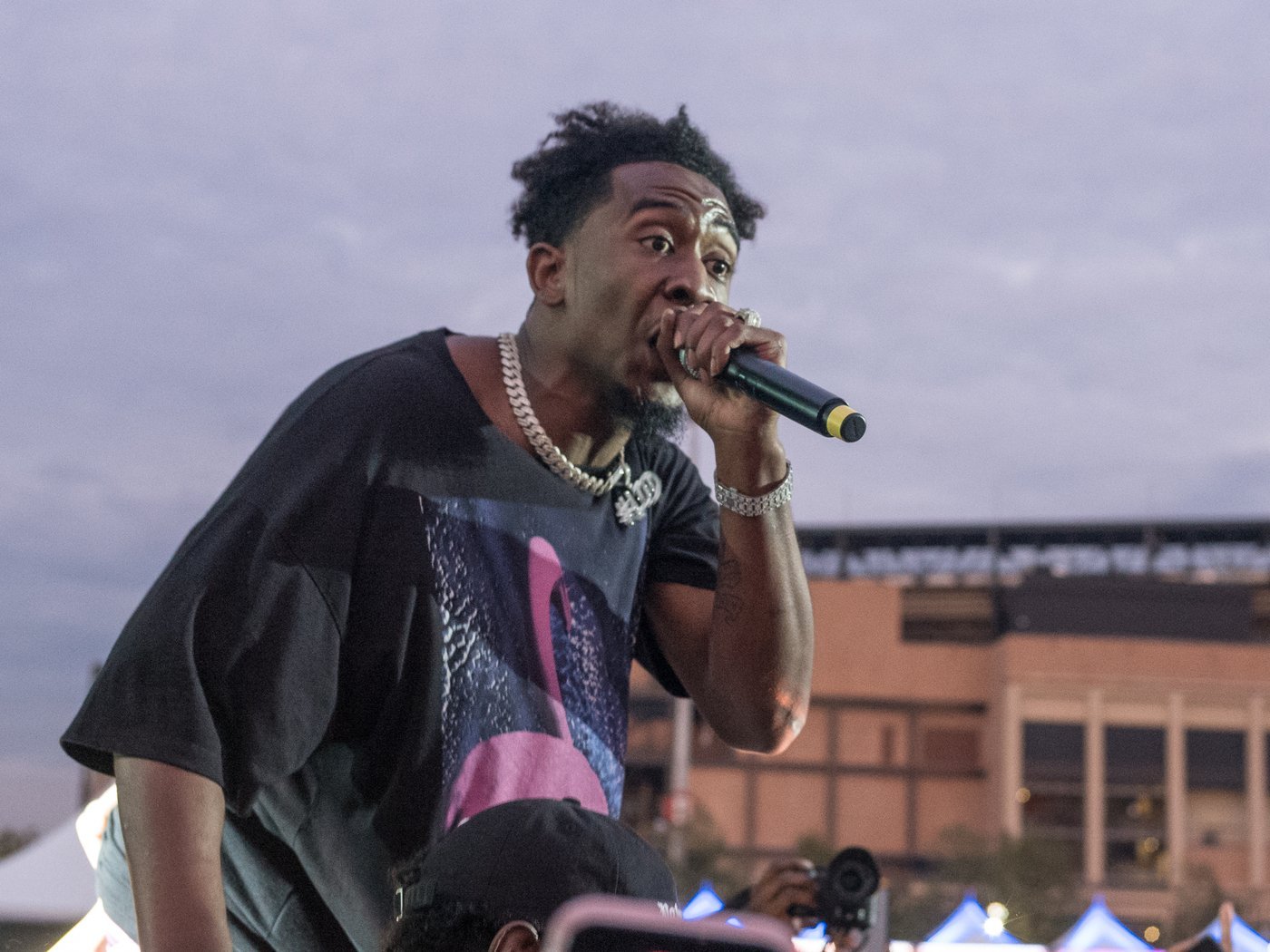 “I was really inspired by all the music that was around me,” Desiigner continues. “It was niggas in drill music in Chicago doing it but they weren’t doing it the way my voice projected. It just grew like that, feel me?”

Elsewhere in the clip, the platinum-selling rapper reveals the reason why he’s always so positive and describes his morning routine, which includes meditation and visualization.