The public discourse between 50 Cent and his former G-Unit member Young Buck has been ongoing for years. The rapper-turned-television executive loves to berate Buck for his alleged homosexuality and rumored relationship with a transgender woman. On Tuesday (June 22), 50 Cent shared a clip of blogger Tasha K alleging Buck has officially “come out the closet.”

In the clip, Tasha K claims Buck is currently living with his transgender girlfriend who also happens to be his manager. She also says Young Buck’s ex-girlfriend, who was in court last week for allegedly shooting at him last October, was tired of catching him with different trans women and gay men.

As 50 Cent listened intently to what the woman was saying, he evidently had heard enough and said, “SMH why he didn’t just say he was gay. There is nothing wrong with it Buck. But you can’t be putting your hands on no women because she keep catching you.”

According to Nashville’s WKRN, Young Buck’s girlfriend shot at him outside of a Sumner County, Tennessee home in October 2020. The woman, whose real name is Lucresia Neil, was arrested and booked into the Sumner County Sheriff’s Office on a charge of reckless endangerment with a deadly weapon. Neil reportedly “let off a few rounds” during the argument and shared a photo of her allegedly pointing a gun toward his vehicle on their driveway.

At the time, deputies were unsure if Buck was wounded, but it was ultimately determined he was just fine. But a few days later, Young Buck was taken into custody on charges of domestic assault, possession of a weapon and vandalism over $10,000. He posted $60,000 bond and was released.

Buck has faced legal issues in Middle Tennessee before and was sentenced to seven months in prison in 2016 after violating his probation in a verbal assault case involving his then girlfriend. In December 2019, Young Buck spent his Christmas holiday in Cheatham County jail on a fugitive from justice warrant. The arrest stemmed from a child abandonment charge Buck was facing in Newton County, Georgia 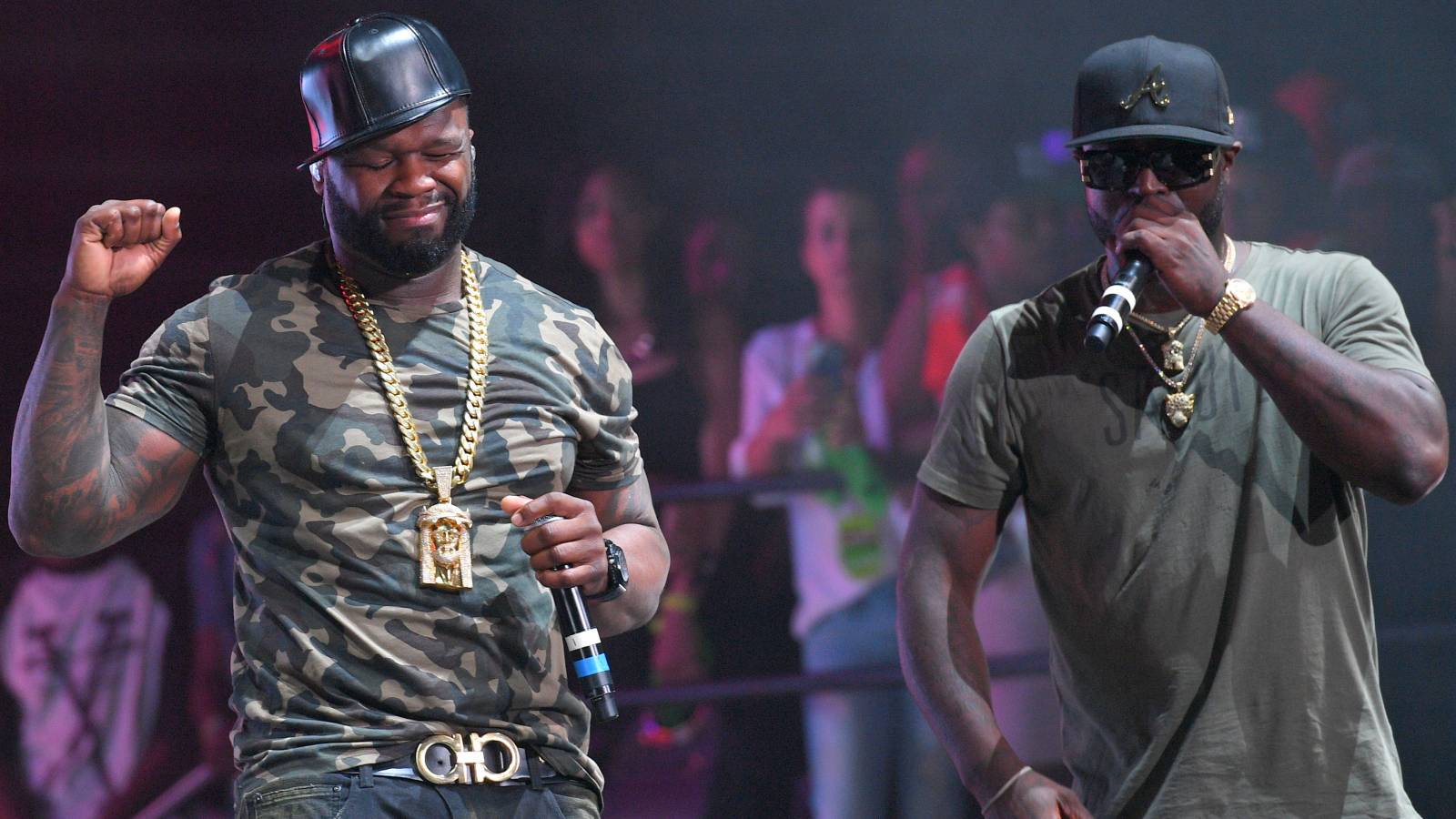 As far as Buck’s relationship with 50 Cent, he tried to say their entire beef was fake in March.

“We made all you muthafuckas think that it’s beef and we don’t like each other. I just got off the phone with the n-gga. We just shot a video yesterday. About to drop it and give it to the world. … This social media shit got you people fucked up. Y’all got played this time.”