50 Cent is always a tweet or Instagram post away from voicing his opinions on — well, everything. On Tuesday (November 3), it was reported Lil Wayne and his girlfriend Denise Bidot had split over their political beliefs.

Late last month, Wayne publicly endorsed Donald Trump, which was believed to cause the initial rift in the relationship. Regardless of how it went down, Bidot has since deleted her Instagram account after firmly denying she was the one who broke things off.

50, upon seeing a TMZ story about the breakup, tweeted his thoughts on the matter.

“dumped,” he wrote. “you can’t dump little wayne. Now you can leave, if you going than go but somebody’s waiting for the job. LOL.”

dumped,😳 you can’t dump little wayne. Now you can leave, if you going than go but somebody’s waiting for the job. LOL https://t.co/TOq1rpMDln

As for Wayne, he fired off a cryptic tweet on Wednesday (November 4) about love, alluding to the end of his relationship.

“I live the way I love and love the way I live,” he wrote. “I’m a lover not a lighter bekuz they burn out. I am an eternal fire and burning love, either leave with a tan, a 3rd degree burn, or stay and die in love. You’re sweating. Sincerely, the fireman.” 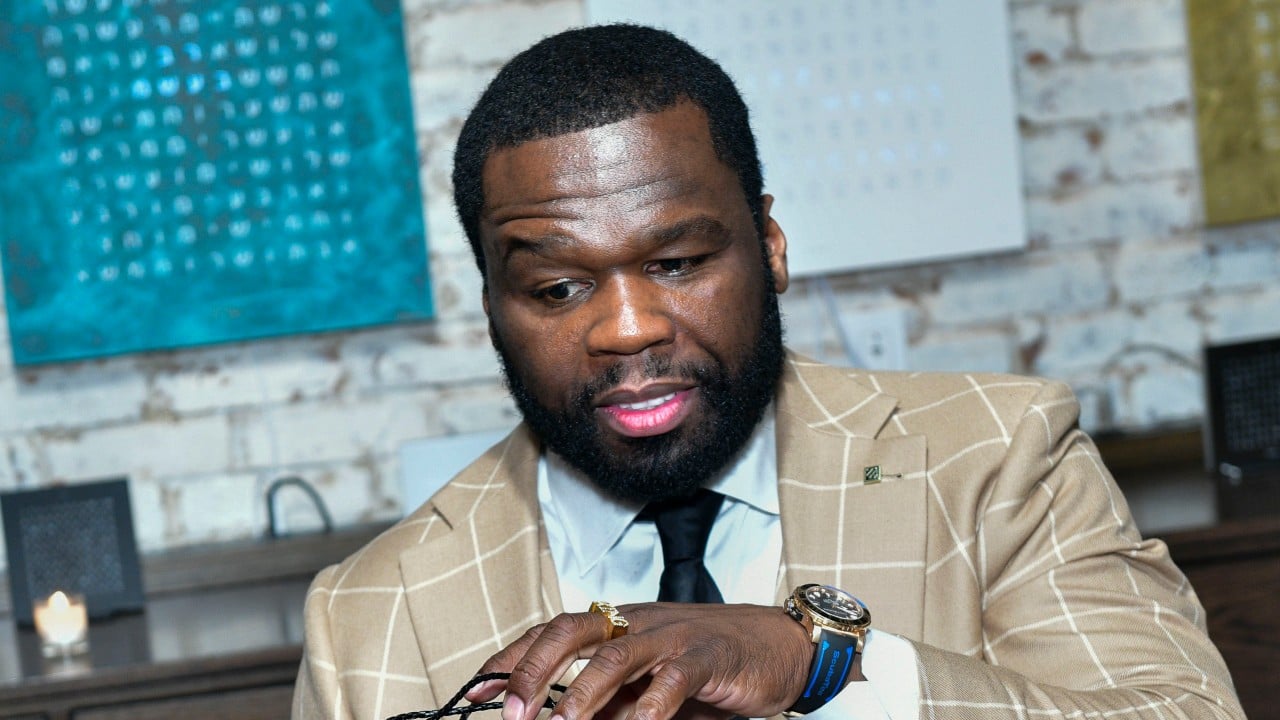 This, of course, isn’t the only time 50 has weighed in on Weezy’s life. Last week, the former G-Unit rapper clowned Wayne for taking the now-infamous photo with Trump, writing, “Oh no Wayne, I WOULD HAVE NEVER TOOK THIS PICTURE.”