London, UK – A Boogie Wit Da Hoodie was apparently arrested shortly before he took the stage at the 2021 Wireless Festival in London on Saturday (September 11).

Although the New York-bred rapper didn’t specify why he was detained by police, he explained why he wouldn’t be taking the stage in a post he shared to his Instagram Stories.

“SMH Sorry to everyone who came out to see me at Wireless,” the post began. “Police locked me up before I went on stage for something I was accused of 2 years ago. I’m OK and I’ll try my best to make it up to you guys.”

Festival organizers quickly relayed a message to fans who were anticipating seeing the “Look Back At It” artist, hoping the situation would be resolved and he could be added to the set list for Sunday (September 12).

“There has been an incident involving A Boogie Wit Da Hoodie,” the message read. “He is safe and we are working to change his set to sometime tomorrow. We will provide further details as they are made available to us.”

A Boogie Wit Da Hoodie was arrested in December 2020 and charged with one count of unlawful possession of a handgun and one count of marijuana possession. 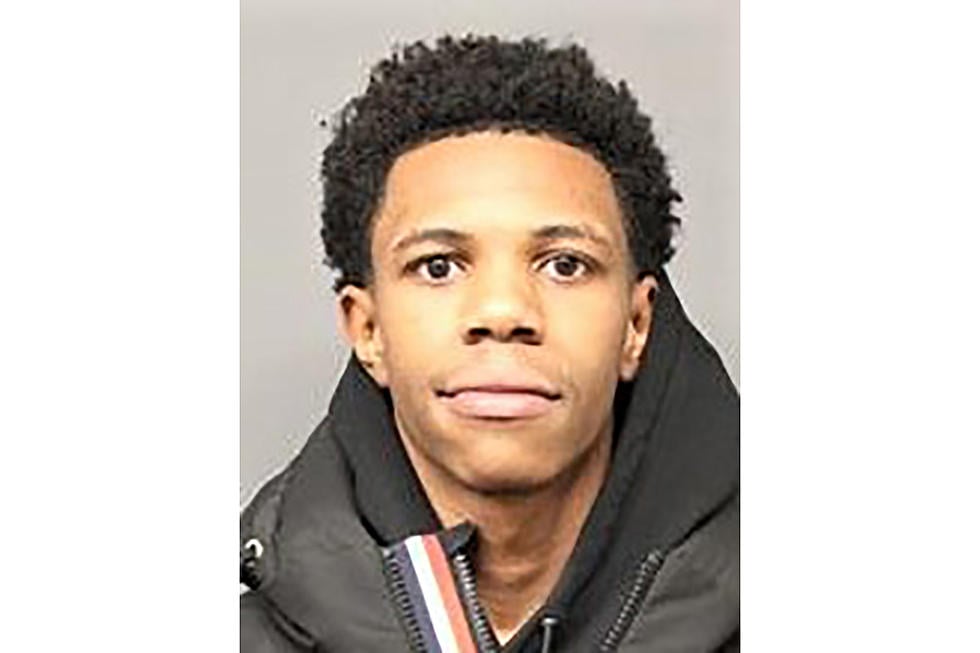 According to authorities, a search warrant was executed at his home following a shooting that took place at a nightclub where Boogie was celebrating his birthday.