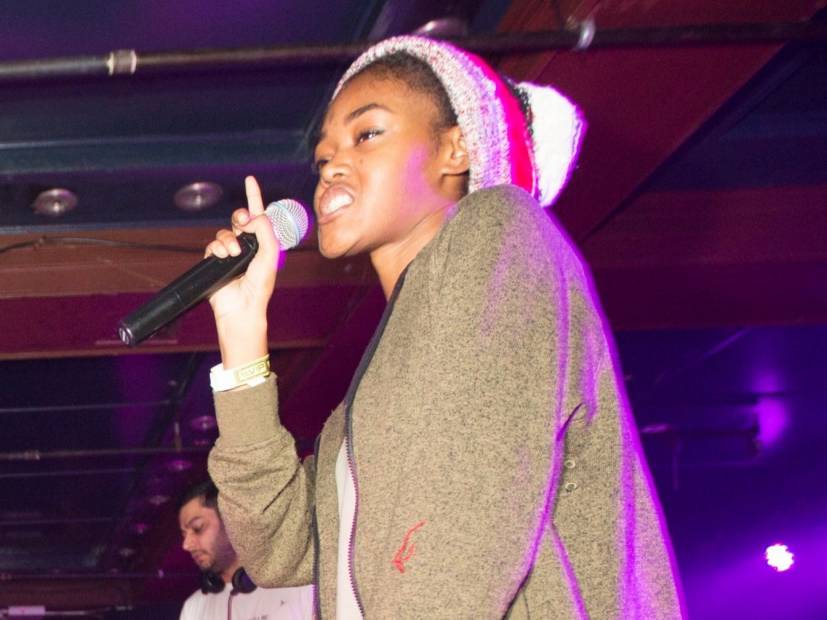 Burgeoning rapper and former model Chynna Rogers — better known as Chynna — has reportedly passed away. According to The Wrap, her manager John Miller confirmed she died on Wednesday (April 8).

“I can regrettably confirm Chynna passed away,” Miller said via email. He added that her family said, “Chynna was deeply loved and will be sorely missed.”

Chynna signed to Ford Models at the age of 14. After connecting with the late A$AP Yams, who became like a mentor to her as a teenager, she started taking steps to establishing a rap career. In 2013, she dropped a single called “Selfie” and followed up with “Glen Coco.”

Although Chynna’s cause of death hasn’t been revealed, she’d struggled with addiction, which she addressed on 2016’s Ninety mixtape. During a 2018 interview with Pitchfork, she said, “It got to the point where I had to do something just to be able to get onstage and do my job. I didn’t like that.”

Eerily, her final release was January’s in case i die first EP.

“chynna you were fuckin hilarious bro,” Kehlani wrote. “today was our last exchange of jokes & those i will miss the most. i can’t believe it idk know.”

moodiest board. when life is uncomfortably on brand. 🤷🏽‍♀️🦇