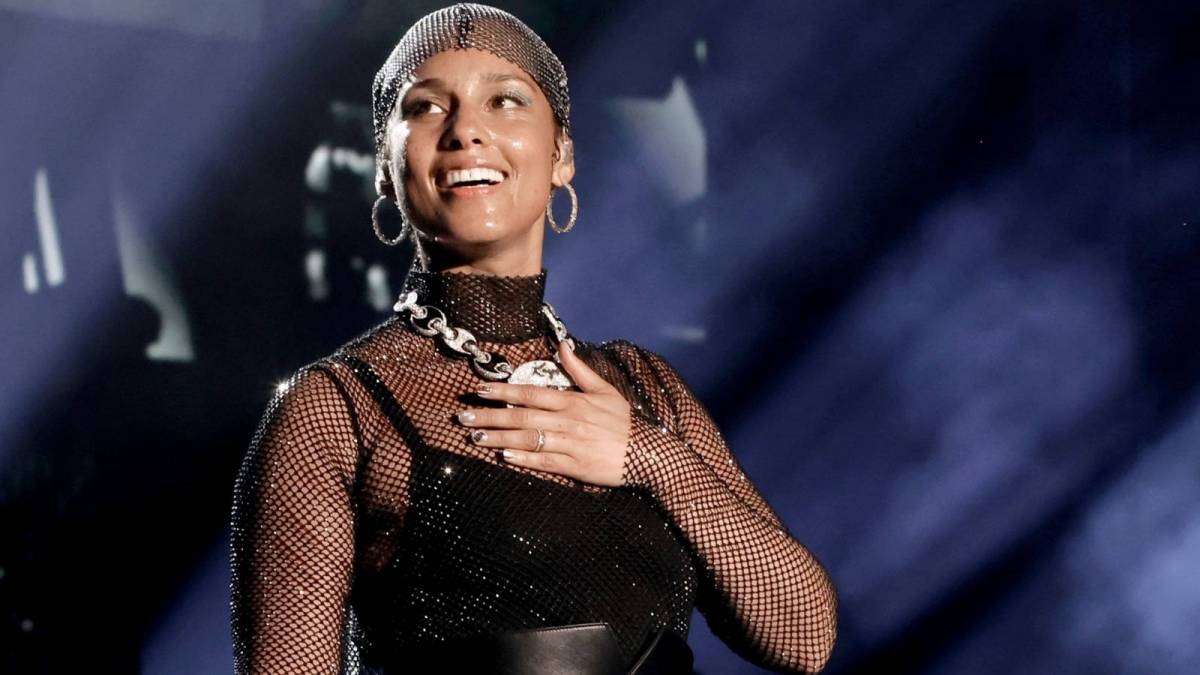 Alicia Keys has received multiple new plaques from the Recording Industry Association Of America (RIAA) for a number of her early hits.

On September 19, the Grammy Award-winning vocalist earned nine new RIAA certifications for a number of hits she released more than two decades ago, including “Fallin” which appeared on her 2001 debut album Songs In A Minor.

Keys acknowledged the milestone of her 2012 collaboration with Nicki Minaj on Twitter, writing on September 22, “ON FIREEEEE” along with a re-tweet.

In June, Keys earned a separate gold plaque for her contribution to Fivio Foreign’s anthemic “City of Gods” single, which notably features a guest verse from Kanye West — and brings Keys’ total plaques total for the year to 10 certifications thus far. Her last burst of RIAA certifications occurred in 2020 when her beloved Songs In A Minor album reached its astronomical 7x-platinum status. 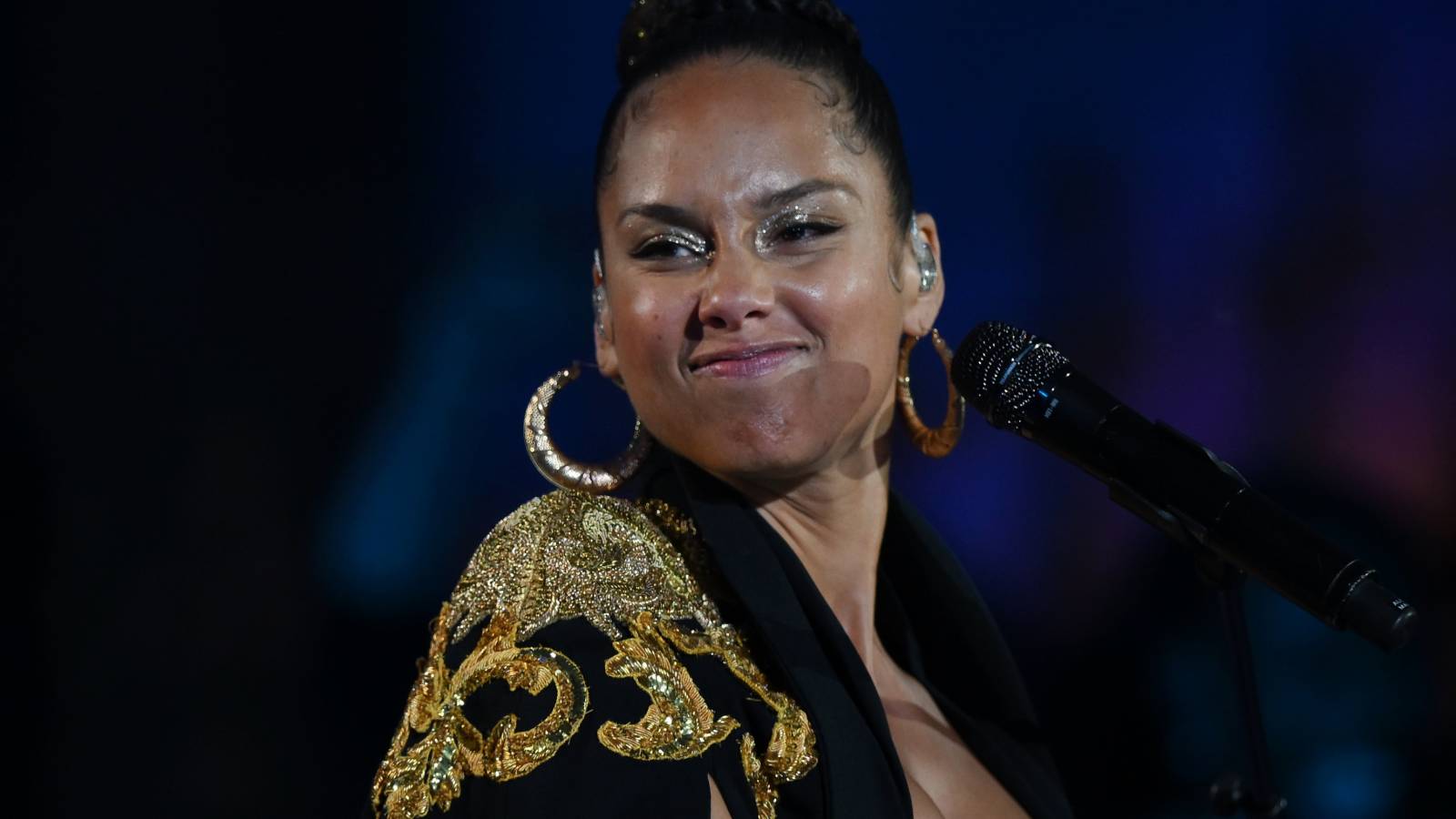 Alicia Keys Blasts Fan Who Grabbed & Kissed Her During Concert: ‘What The Fuck!’

The arrival of Alicia Keys’ new latest accolades marks yet another new chapter for her Keys, who celebrated her newfound freedom as an independent artist last December after fulfilling her contractual obligations to Sony more than 20 years after signing. The barrage of plaques also follows the August release of her massive two-disc, 30-track KEYS II album, which includes features from artists such as Pusha T, Lucky Daye, Brent Faiyaz, Lil Wayne. It’s home to her trending “Trillions” single, which recently locked down the No. 1 spot on Billboard’s Adult R&B Most Added Chart.

Revisit the stream for KEYS II below.