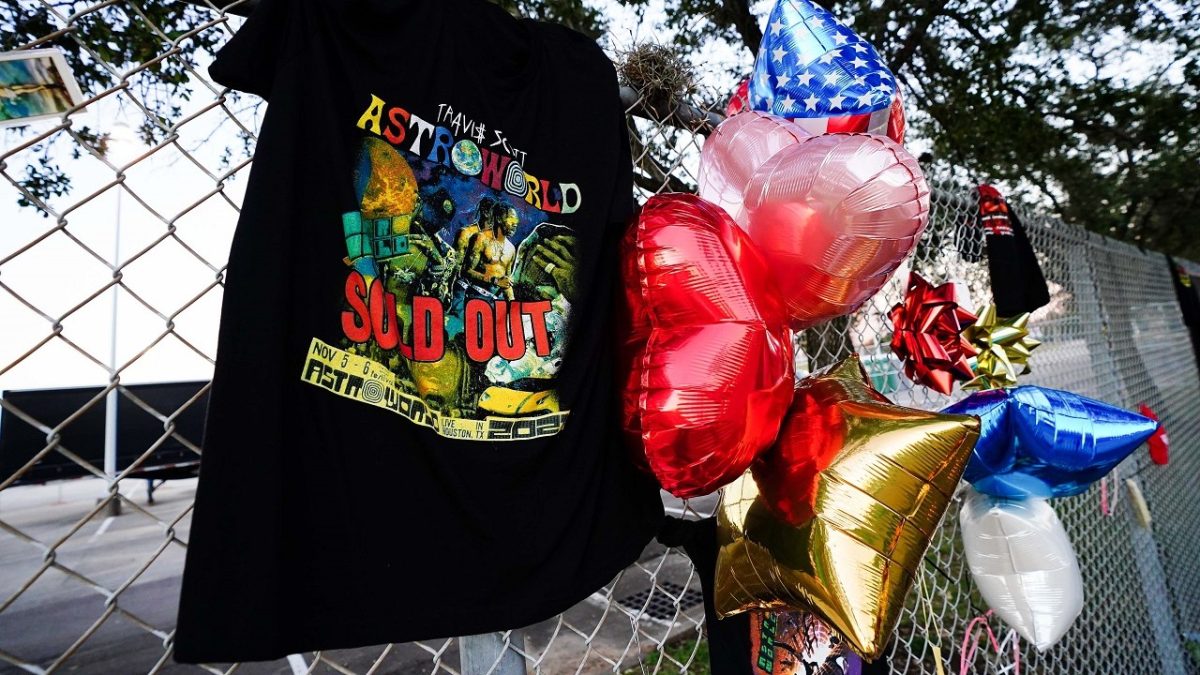 The family of a young woman who died at last year’s Astroworld Festival in Houston has launched a non-profit aiming to help prevent a similar tragedy from happening in the future.

The foundation is also working with authorities at the local and state level to establish legislation that would allow a third party — outside of the artist or event organizers — to stop an event when the necessary safety measures haven’t been taken and a concert or festival is deemed to have become unsafe. The proposed legislation is tentatively called “Maddie’s Law” or “Showstoppers.”

In addition to other areas of service — including an arm of the organization dedicated to supporting families battling childhood cancer — The Pink Bows Foundation will also be funding scholarships for students interested in pursuing a career in risk management.

The foundation draws its name from a movement which sparked in support of Madison Dubiski’s family in the days following her tragic death at Astroworld on November 5, 2021.

“Following Madison’s passing an organic outpouring of love and support began locally with the Pink Bows for Madison initiative,” the non-profit’s website reads. “It quickly became a viral sensation and grew across the country and even spread internationally, whereby thousands of pink bows were placed around cities in her honor.

“With the formation of Pink Bows Foundation we will be able to honor a life that was taken too soon with so much more to give and so much more love to spread, leaving a lasting imprint on our hearts that will never be forgotten.”

Madison Dubiski was one of 10 people who died as the result of a crowd surge at the annual Astroworld Festival. Travis Scott and Live Nation came under immense scrutiny at the time, as fan accounts of the tragedy left many wondering if more could have been done to prevent the loss of life and thousands of injuries.

In the months following the concert, Scott and Live Nation were hit with hundreds of lawsuits from attendees and the families who had lost loved ones. Drake was also named as a defendant in some of the claims, as he was on stage with Travis Scott when the crowd began surging.

The firsts of these lawsuits were settled just last month. According to TMZ, the family of 21-year-old Axel Acosta, who was one of the 10 victims that lost their lives at the music festival, has reached a settlement with Live Nation. The terms of the deal were not disclosed and will be left “confidential.”

“Victim Axel Acosta was a beloved son, brother, and student. He was kind and loving. He is greatly missed. Please keep his family in your prayers,” the family’s attorney, Tony Buzbee, said in a statement.

A source relayed to Complex that Travis Scott was in no way involved in the settlements. “No member of Travis’ team has participated in any Astroworld settlement discussions,” the statement read.

Buzbee added that Acosta traveled from Washington to Houston to see Travis Scott and was killed in the crowd surge from compressive asphyxiation.

A second lawsuit was also settled that same week, according to the Houston Chronicle. 16-year-old Houston Heights native Brianna Rodriguez was killed after falling to the ground in the midst of the chaotic concert. Details of the settlement have not been made public.