The importance of keeping it in the family is something Kendrick Lamar’s cousin and flagship pgLang/Columbia Records artist Baby Keem has emphasized throughout the entire rollout of his debut The Melodic Blue album.

Sticking to his guns, Keem connects with pgLang co-founder Dave Free for “First Order Of Business,” the inaugural video from the project.

In the intimate documentary-style flick, which is loosely based on real events, Baby Keem delivers an earnest testimonial while introducing his grandmother to the new home he purchased for her with the first million dollars from his record deal.

Keem shared a clip of the real-life moment he brought his family to his OG’s new crib in an Instagram post on Monday, (September 13).

The video for “First Order Of Business” arrives at a high point for Baby Keem, who earned an impressive top 40 debut appearance after The Melodic Blue secured the No. 18 spot on the Billboard 200. 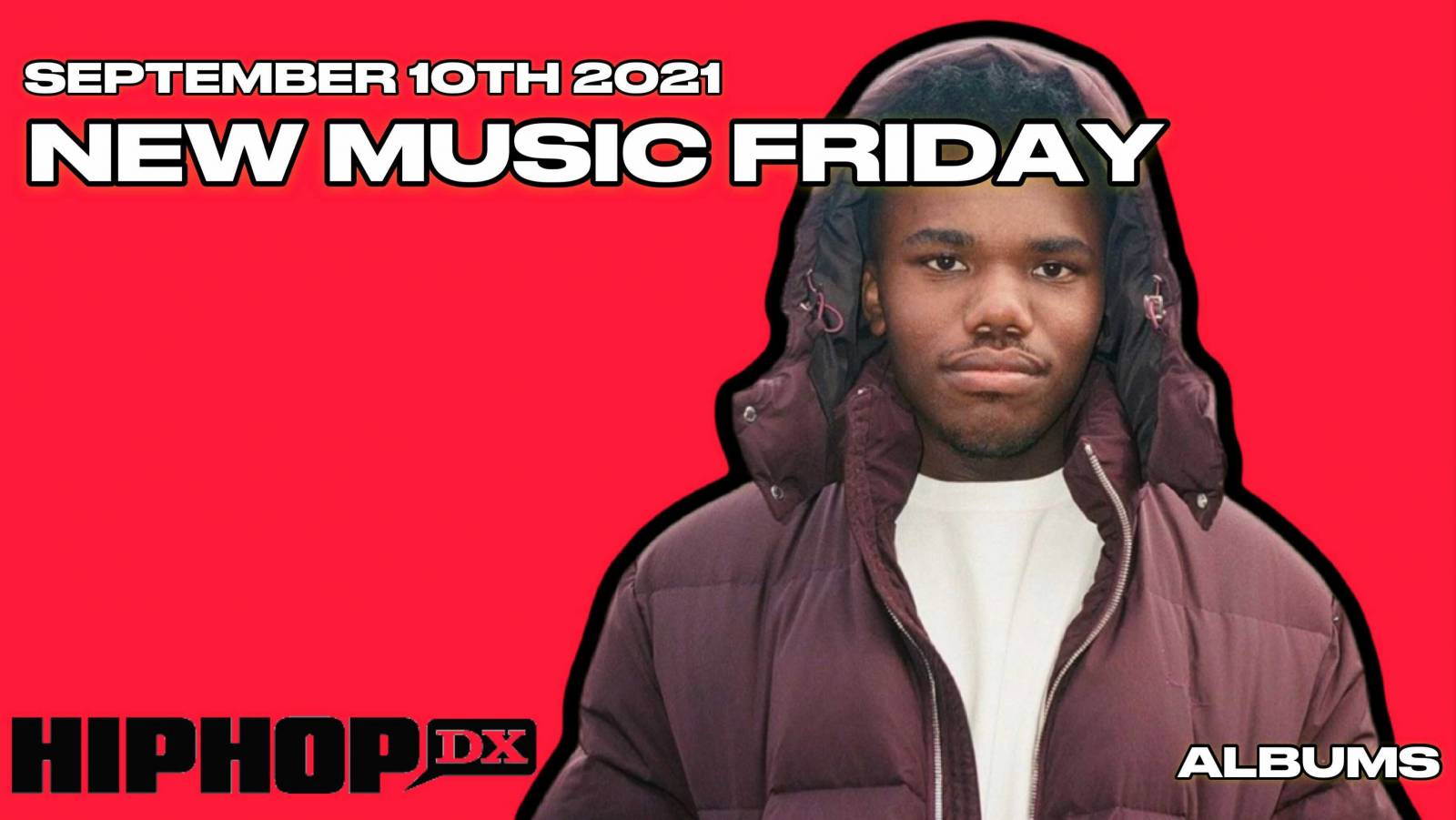 Baby Keem isn’t the only artist under 30 this month to gift his family members with a new roof over their heads.

Polo G, Baby Keem’s Columbia Records counterpart, also grabbed his grandmother a fat pad this week after copping a mansion for his mother and a $4.9 million dollar piece of real estate for himself earlier this year.

Watch the full “First Order Of Business” video below.