BeatKing made himself a self-made hero in Texas clubs strictly off call-and-response, strip club-ready music. With his new deal with Columbia set in place, the Houston rapper and producer is flipping a BET Uncut classic alongside Ludacris and Queendom Come for “Keep It Poppin.”

Built off Ludacris’ classic “P-Poppin” single from his 2003 Chicken And Beer album, the Freddy Dang directed video also manages to pay homage to Sir Mix-A-Lot’s classic booty anthem “Baby Got Back” with mountains of booty and BeatKing doing his best to reimagine himself as a 2021 version of the Seattle rapper. The collab with Ludacris is extra special for the Houston rapper as it pairs him with a legend whose music helped him before he turned to rap fully.

“It’s crazy remaking this song with Luda,” BeatKing said of the song. “I used to watch the “P Poppin” music video at 2am on BET Uncut when I was 18 years old.” 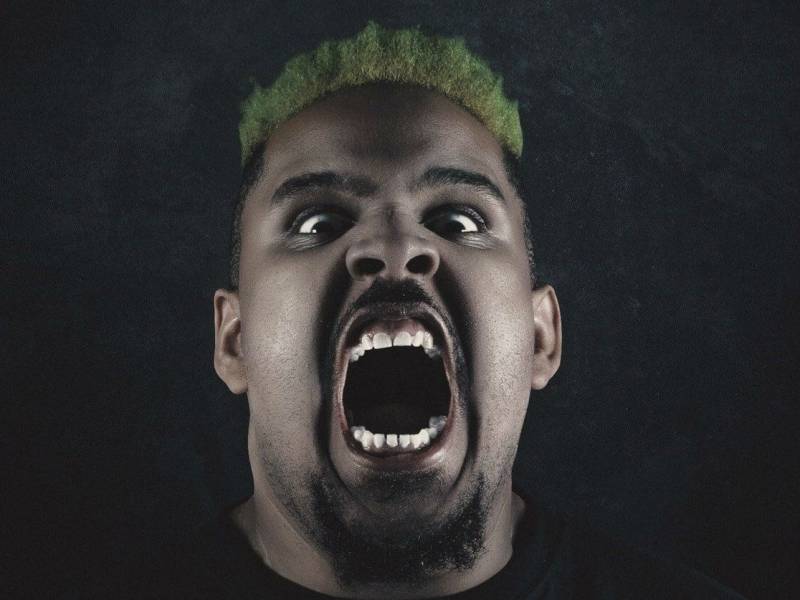 BeatKing’s massive 2020 delivered one of the year’s biggest viral TikTok hits in “Then Leave” with Queendom Come followed by “Thick” with DJ Chose. Last month, the Houston native linked up with even more Atlanta club legends in Ying Yang Twins and Lil Jon for “Throw Dat.”

Watch the video for “Keep It Poppin” below.