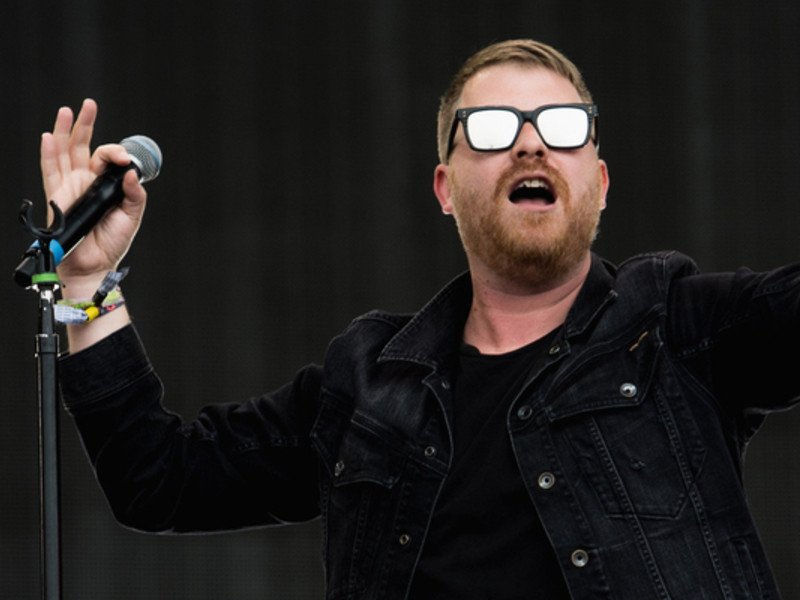 Before Run The Jewels were the power duo they are today, El-P was heading his own label Definitive Jux and simultaneously pumping out his own material. For the first time ever, his 2002 solo debut Fantastic Damage is available on all digital streaming platforms.

“This album is raw and noisy and fucked up and exactly how I felt when I made it,” El Producto said in a press release. “It’s the first time I ever tried to tackle a whole record on my own all those years ago. It was produced and recorded and mixed in my bedroom/studio in the apartment in Brooklyn I lived in at the time, right around the year 2000.

“It’s not where I am now, but it is a moment that really meant something to me and it’s a huge part of my DNA as an artist so I’m glad to finally be able to get it back out there. Not only for those who knew it and missed its presence but for anyone who may have not known about it before now. I hope you enjoy this and thanks for all the amazing support over the years. I love doing what I do and I live to keep pushing forward. Fantastic Damage is, in a lot of ways, the start of all of it.”

In terms of solo output, El-P released Cancer 4 Cure in 2012 which was preceded by 2007’s I’ll Sleep When You’re Dead. In 2012, El linked up with Killer Mike to produce the Atlanta MC’s  R.A.P. Music  and the rest is history. Out of that collaboration, Run The Jewels was born.

Since exploding onto the scene with their inaugural self-titled album in 2013, El and Mike followed with two more studio albums, the aptly titled Run The Jewels 2 and Run The Jewels 3. The highly anticipated fourth installment, Run The Jewels 4, is expected to arrive on June 5. 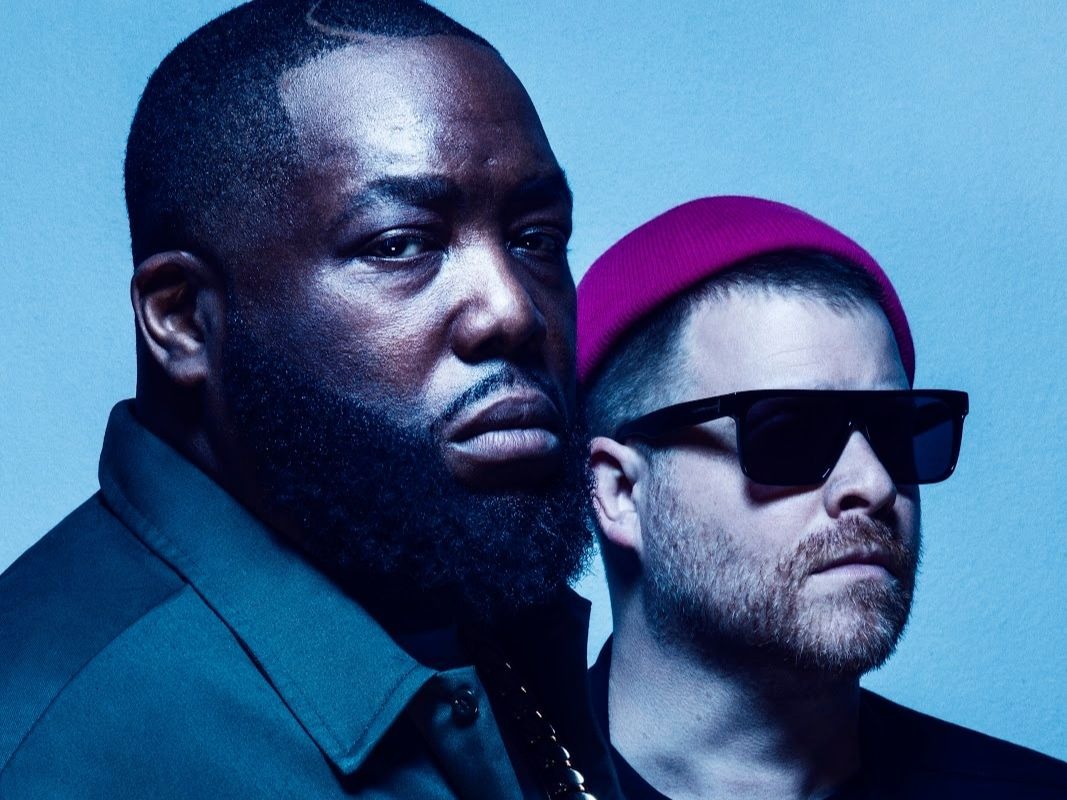