Houston, TX – Benny The Butcher is on his way home. Less than 48 hours after he was shot in the leg outside of a Houston Walmart in an attempted robbery, the Griselda MC was filmed hobbling toward a private jet, crutches in hand. The situation could’ve played out much worse and frankly, Benny is lucky to be alive.

The Buffalo, New York native was in the Texas metropolis on Saturday (November 14) when he and some friends decided to hit up a local Walmart. As they were leaving the store, five men pulled up alongside their vehicle and demanded their chains. As Benny and his crew struggled to hand them over, one of the men reportedly grew impatient and fired a shot into Benny’s leg. They immediately took off while Benny and his entourage called police.

Benny was promptly driven to a local hospital and treated for his injuries. At the time, his condition was unknown, so the recent video will presumably bring some relief to Benny’s friends, family and fans.

The shooting took place on the same day Boosie Badazz was shot in the leg while in Dallas for Mo3’s vigil. The BadAzz Music Syndicate rapper was killed only three days earlier while driving down Interstate 35 and Boosie was in town to pay tribute to his fallen friend and collaborator. Boosie was taken to the hospital, treated for his injuries and released. So far, no suspects have been apprehended. 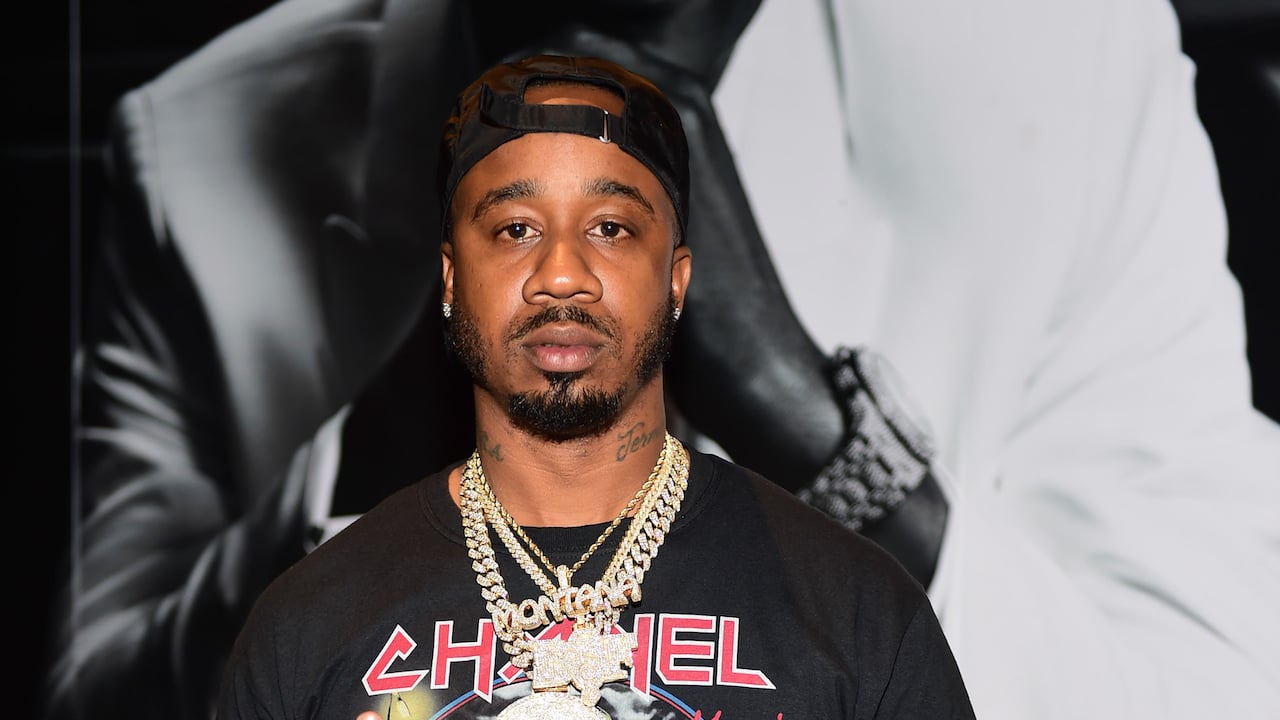 The latest shooting incidents follow King Von’s murder earlier this month. The Chicago-bred rapper was shot and killed outside of an Atlanta hookah bar on November 6. In this case, police quickly charged 22-year-old Timothy Leeks with the killing. Leeks was one of the five people struck by bullets during the melee and was being treated at Grady Hospital when investigators arrested him.