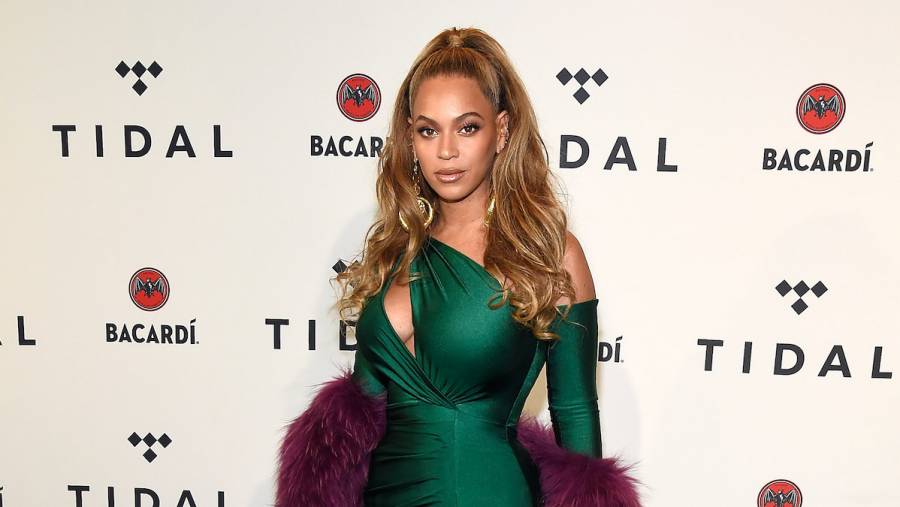 Beyoncé stopped the world when she dropped her comeback single “BREAK MY SOUL” on June 20. The song debuted at No. 15 on the Billboard Hot 100 within three days of release, but it doesn’t look like it’s going to stop there.

According to Billboard‘s latest Hot 100 chart rankings, Bey just got her first solo Top 10 hit in six years after “BREAK MY SOUL” jumped to the No. 7 spot this week. Her last solo hit was 2016’s “Formation” off her sixth studio album, Lemonade.

[email protected]'s "Break My Soul" rises 15-7 on this week's #Hot100 chart after its first full week of tracking.

It’s been a while since Beyoncé reached the top 10 on her own as a solo artist, but she maintained her position on the charts with various collaborations. She grabbed the No. 3 spot alongside J Balvin and Willy Williams for the “Mi Gente” remix in 2017 and also went No. 1 two different times. The first was her 2017 collaborative effort with Ed Sheeran titled “Perfect Duet” and again in 2020 with the remix to Megan Thee Stallion’s “Savage.” 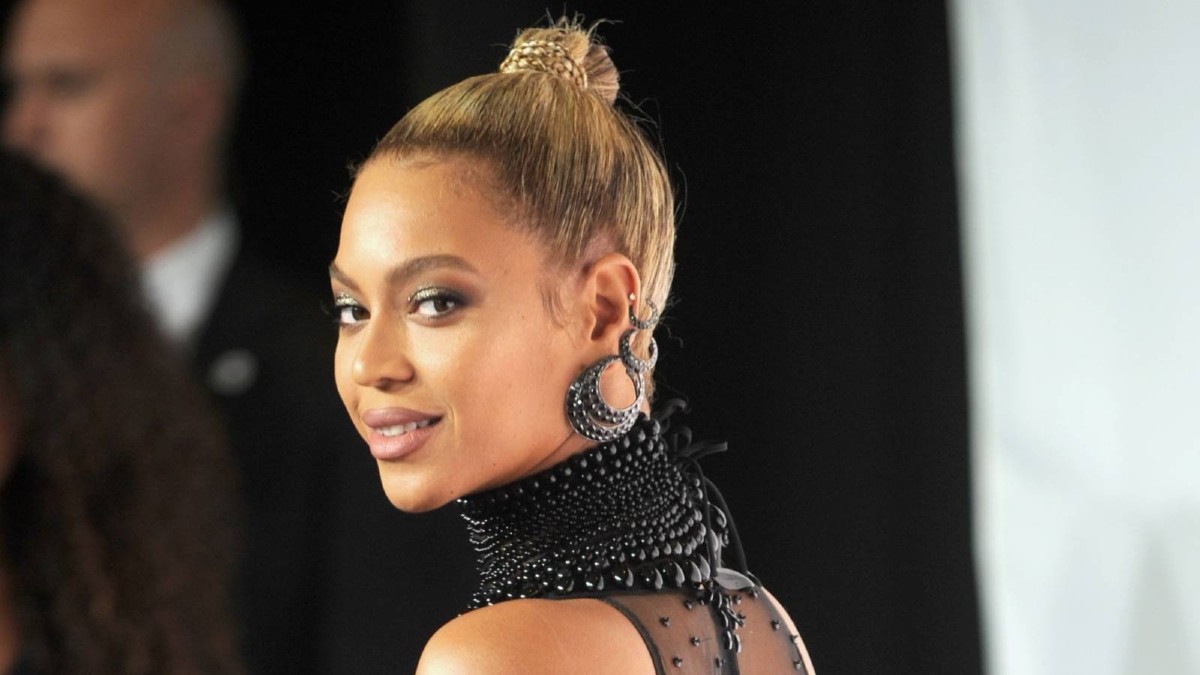 Beyoncé’s seventh solo studio album, Renaissance, is scheduled for release on July 29. Last week she shared a post on Instagram revealing the album cover while explaining the inspiration behind the project.

“Creating this album allowed me a place to dream and to find escape during a scary time for the world. It allowed me to feel free and adventurous in a time when little else was moving,” Beyonce wrote in the caption. “My intention was to create a safe place, a place without judgment. A place to be free of perfectionism and overthinking. A place to scream, release, feel freedom. It was a beautiful journey of exploration. I hope you find joy in this music. I hope it inspires you to release the wiggle. Ha! And to feel as unique, strong, and sexy as you are.”