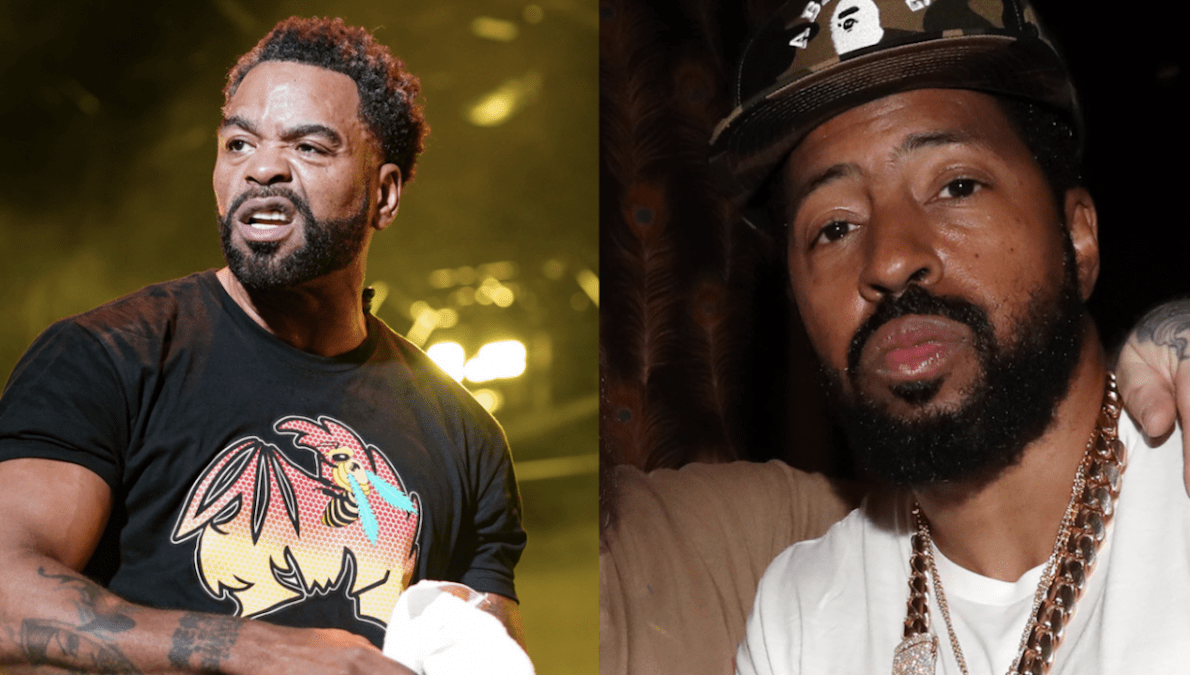 Method Man dropped a lot of gems during his time on Math Hoffa’s barbershop conversation series My Expert Opinion, but he also used his time on the show to shout out one particular rapper he believes to be severely underrated: Roc Marciano.

“Roc is a genius whether people know it or not,” Meth said looking directly into the camera. “You wanna talk about underrated and all that shit. No,no, no, I’m not underrated. I’ve made my bones and there’s people out there…Roc Marciano under fucking rated. Like a motherfucker, man. It be n-ggas like that that I wanna see hit big and be like you know running the fucking culture. You know, follow that shit, and he from Hempstead.”

Roc took to Instagram on Tuesday (July 5) to thank the Wu-Tang legend for his kind words.

Roc Marciano has long been revered as one of underground rap’s most influential lyricists and producers, especially by those deep within the culture. He most recently linked up with T.F. for his album Blame Kansas, which featured appearances from Mephux, CRIMEAPPLE and Flee Lord among others. Roc had also linked up with Flee Lord for their Delgado project in 2021, which included features from Conway The Machine, Stove God Cooks and Bun B among others.

Elsewhere in his interview with Math Hoffa, Method Man apologized to Destiny’s Child, admitted to biting Nas’s flow on The Notorious B.I.G.’s 1995 debut Ready to Die, and said ghostwriting in rap is okay but automatically disqualifies MCs from being hailed as the GOAT.

He continued, “But now with these top five’s and shit motherfuckers is tryna trunk n-ggas with… MC’s and [rapper’s] are different I get that, but if you got MC’s you going off lyrical content I don’t give a fuck how many records this motherfucker sold, or what his influence was on the fucking fashion industry and shit like that. You know certain n-ggas, when you hear they verses, they pay attention because you know this n-gga bout to say some shit.”

Check out his conversation below.