Houston, TX – In the last minute stretch, Beyoncé came through with an endorsement for Joe Biden and Kamala Harris.

On Monday (November 3), just one day before the November 3 election, Queen Bey showed the world who she’s voting for with a post rocking a mask in support of the Democratic candidates — and she did so from her home state.

Beyoncé joins a growing list of celebrities throwing their support behind Biden and Harris. In the days leading up to the election, Eminem, 2 Chainz and Kid Cudi were among the names encouraging their following to help get Donald Trump out of office.

“Vote for Biden if you a real one,” Cudi wrote on Tuesday with a photo of himself rocking his “I Voted” sticker. 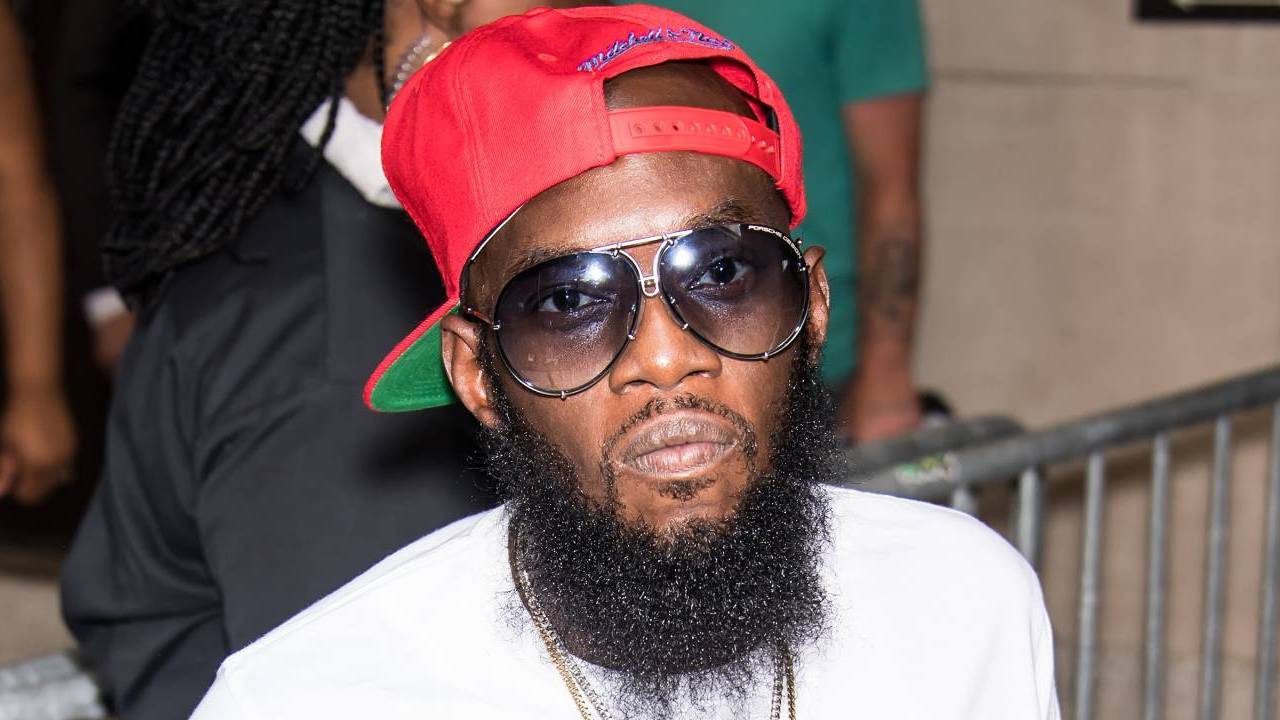 2 Chainz was tapped to perform at Biden’s Atlanta rally on Monday, using his song “I’m Different” to describe the presidential and VP candidates.

“I think this next administration that I support, which is Biden-Harris, they offer something different,” Chainz said during his performance. “I speak on being different, embracing being different, and without further ado, ‘I’m Different.’”

In a rare move, Eminem licensed his song “Lose Yourself” to the Biden-Harris campaign and tweeted out the video with the caption, “One opportunity…#Vote.”