Ahead of the highly anticipated event, Big Daddy Kane has evidently ensured he’ll have one of the best DJs backing him up.

On Saturday (October 16), EPMD vet DJ Scratch shared a photo of Big Daddy Kane to his Instagram account and announced he’d been handpicked by The Juisc Crew legend.

“The GOD called me & said ‘I want you to DJ for me for @verzuztv,’” Scratch wrote in the caption. “SAY LESS *Grabs Jason Mask * @officialbigdaddykane @therealswizzz @timbaland @triller.”

Verzuz initially teased the upcoming lineup with an Instagram post revealing only the silhouettes of the two opponents. But Snoop Dogg and a slew of others were quick to identify Kane’s “Smooth Operator” flattop haircut and KRS-One’s Boogie Down Productions-era profile.

Sure enough, Kane soon confirmed the matchup, one he’s been looking forward to for some time. During an interview with HipHopDX in June, he said there were only two artists who made sense for him to battle — Rakim or KRS-One.

“If we can get it to happen with me and KRS-One, I would rather it be like a battle format,” Kane said at the time. “If it’s going to be me and Rakim, then we might as well just do it with the music. You know what I mean? I don’t really see him as a battle rapper. 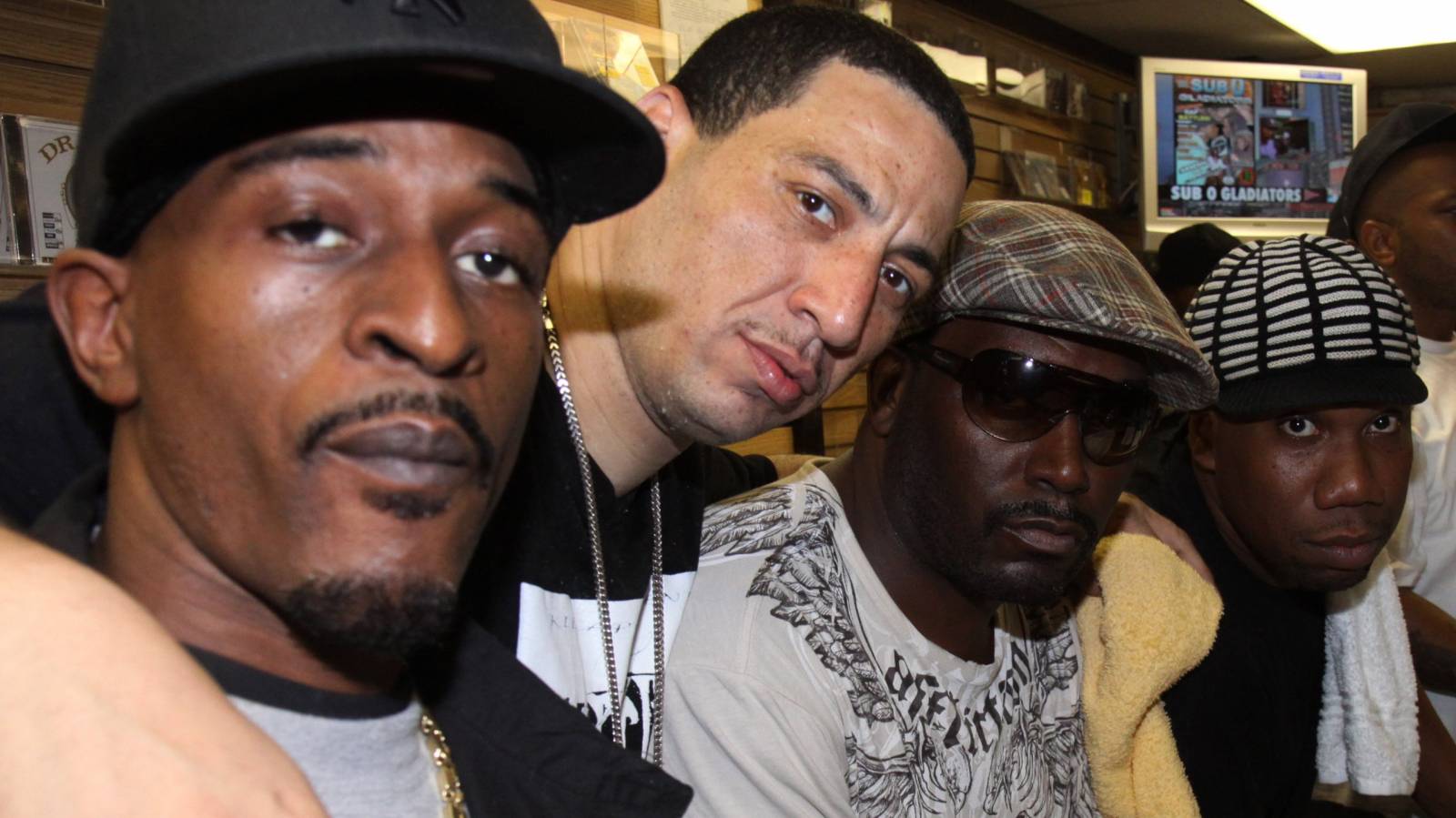 More recently, Kane told DX why this event was so important for the culture, explaining, “This is bigger than me and KRS. This is about the Golden Era of Hip Hop, to show that artists like MC Lyte, Doug E. Fresh, Public Enemy, Chubb Rock, Yo-Yo, Rakim and Kwame are still putting in work and ripping stages.”

The Big Daddy Kane and KRS-One Verzuz goes down at Brooklyn’s Barclay Center at 7 p.m. ET. Those unable to attend in person can tune in on Triller and Fite TV. Anyone without a subscription to the streaming service can watch the battle on the Verzuz official Instagram account.