Venice, Italy – Kanye West has a history of handling weddings in Italy.

In 2014, Ye married his now-estranged wife Kim Kardashian in Florence and on Saturday (October 16), Kanye used the wedding of D’Estree founder Geraldine Guiotte and Tiffany & Co. executive vice president Alexander Arnault to perform one of his biggest hits, “Runaway” from his lauded My Beautiful Dark Twisted Fantasy album.

Kanye followed up later in the night with a “Flashing Lights” performance from his 2007 chart-topping album Graduation.

Ye wasn’t the only Hip Hop icon in attendance at the extravagant affair. The Roots drummer Questlove was in attendance, along with Pharrell Williams who performed with Nile Rodgers. JAY-Z and Beyoncé also took part in the nuptials after starring in Tiffany & Co.’s recent “About Love” campaign. 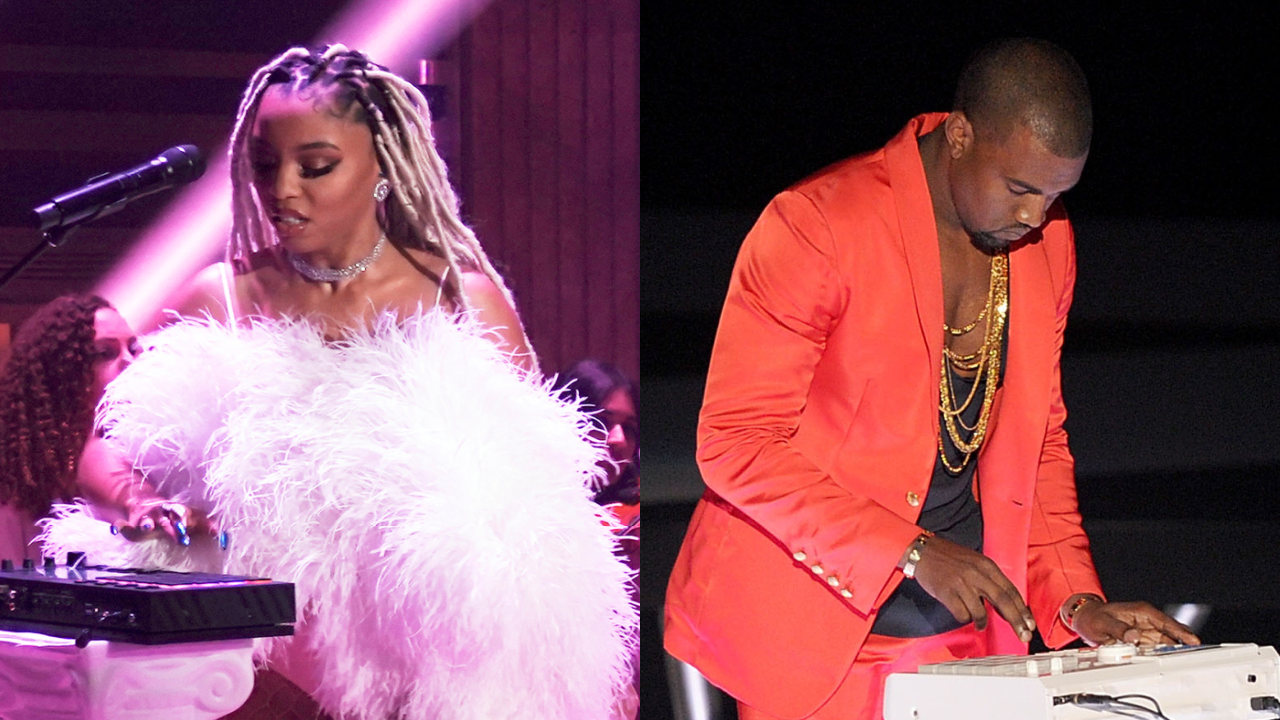 The wedding reception for Guiotte and Arnault was the couple’s second, according to TMZ. For Ye, the performances of “Runaway” and “Flashing Lights” were a significant detour from his song choices in recent years. After he turned to make gospel music beginning with 2019’s Jesus Is King, the enigmatic rapper/producer announced he was done making secular music and the move has been proven true — at least for now.

In August, Ye released the much-hyped DONDA album, free of curses from his guests. The gambit paid off as the album became Ye’s ninth consecutive chart-topper on the Billboard 200 chart.