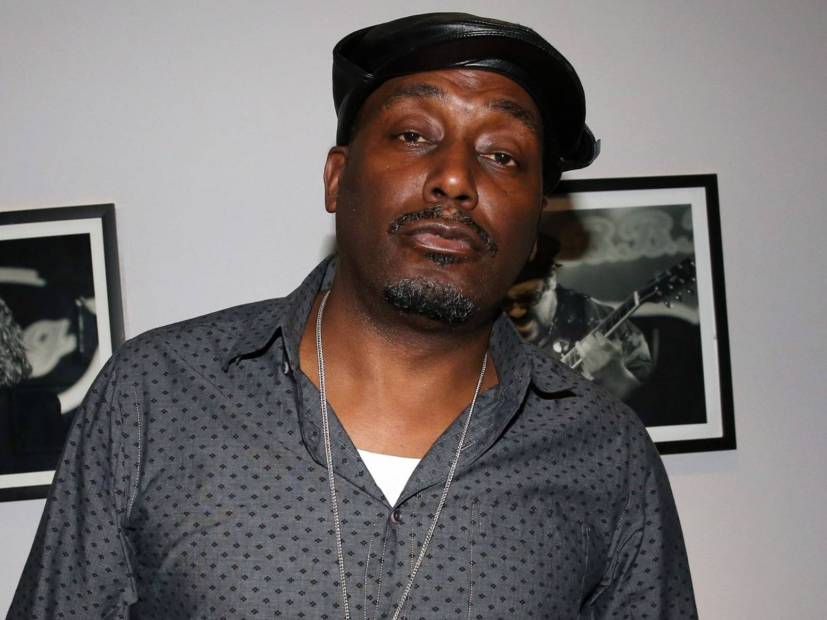 Big Daddy Kane has earned the right to pick and choose his collaborators. The certifiable Hip Hop legend has poured his blood, sweat and tears into the culture since stepping on the scene with The Juice Crew in the 1980s.

Fast-forward to 2020 and BDK is still doing his thing. On Sunday (April 19), Mr. Dark Gable revealed via Instagram what artists he believes would make the ideal collaboration or, what he called, his “late night musical Dream Team.”

For the verses, his picks are lyrical assassins Black Thought and Rapsody. The hook would belong to Cee-Lo Green of Goodie Mob and Gnarls Barkley fame, while DJ Premier would handle the drums and Mustard would do the music.

“My late night musical Dream Team,” he wrote in the caption. “This would be crazy in my opinion. @officialbigdaddykane @blackthought @rapsody @ceelogreen @mustard @djpremier. I can DEFINITELY see it!!!”

My late night musical Dream Team. This would be crazy in my opinion. @officialbigdaddykane @blackthought @rapsody @ceelogreen @mustard @djpremier 🤔 I can DEFINITELY see it!!!

Instagram Live has been a popular destination for artists and fans as the coronavirus pandemic keeps people inside their homes. Over the weekend, iconic producers/songwriters Teddy Riley and Babyface attempted to throw down on the social media platform, but the event was marred by technical difficulties.

RZA and DJ Premier, on the other hand, executed an Instagram Live battle earlier this month that was one for the books. Within two minutes of starting the event, over 90,000 people had tuned in. Some of the most recognized names in Hip Hop scrolled across the screen as the evening went on, including DJ Jazzy Jeff, Nas, Eric B., Killer Mike, DJ Numark, Cut Chemist, Black Thought, Questlove and Alchemist.

Fortunately for Riley and Babyface fans, a rematch has been scheduled for Monday night (April 20) at 8 p.m. EST.