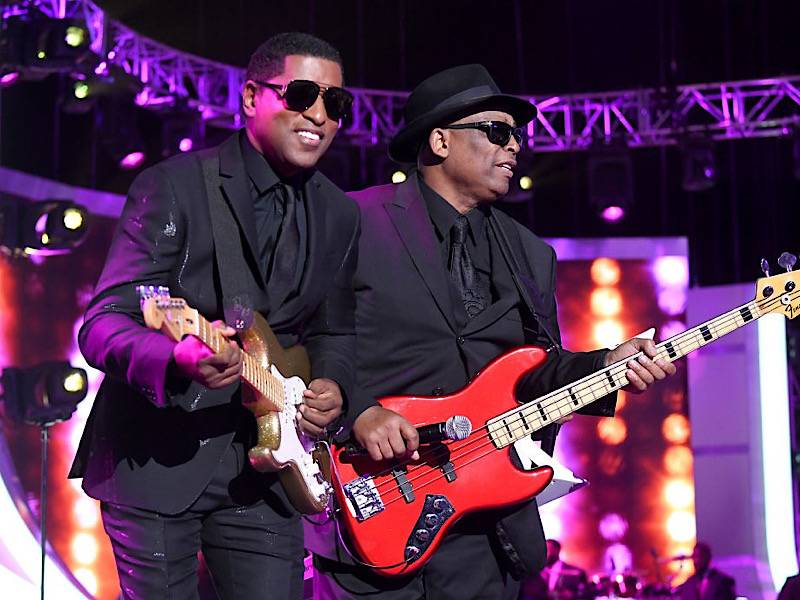 Not only was it marred by technical difficulties, but they had to stop the session entirely for about 30 minutes while they tried to patch things up. Needless to say, the whole event became instant fodder for Twitter with many noting Riley looked like he was ready to headline Essence Fest.

But, all is not lost. According to an Instagram post from Riley, the event has been rescheduled for Monday night (April 20) at 5 p.m. PST.

“Let’s get back to the love of music this Monday 8pm!” he wrote in the caption. “#mondayNightLive #setbackforacomeback #4theloveofmusic.”

Riley began his career lending his production skills to the Hip Hop classics “The Show” by Doug E. Fresh and the Get Fresh Crew — which introduced Slick Rick to the world — and Kool Moe Dee’s “Go See The Doctor.” He ultimately went on to help pioneer new jack swing with his group Guy.

In an Instagram post, Swizz promised the sound issues won’t be a factor in the upcoming battle.

“Let’s get back to the LOVE of music this Monday 8pm est,” Swizz wrote. “less will be more & sounds will be fixed.  Sound checks done.”