Blueface became the latest celebrity to enter the boxing ring on July 23 when he beat TikToker Kane Trujillo in a bare-knuckle fight by unanimous decision. The Los Angeles rapper has since said he wants to go head-to-head with 6ix9ine, but one person who isn’t impressed is Jake Paul.

According to The Cruz Show, the YouTube star said nobody would watch Blueface and 6ix9ine fight because “all they do is do drugs and go into the studio.” Blueface reacted to the comments by saying Jake Paul’s a “clown” and called him out for getting into boxing the same way as him.

“It’s funny that he says that, being somebody that came from the entertainment side to the boxing world,” he said. “It’s real shallow of him to not view it that way. That’s like somebody coming into the music industry, rapping funny to everybody else, and then I’m bashing him, too, even though that’s how I came up.”

He continued, “He’s a total clown for that. If anything, he should have said, ‘Hey, that’s how I started, so I would watch somebody that’s…’ you know? Same difference. He looks like an idiot. I think he’s full of himself right now. I think he thinks he started his life out boxing. Like he’s really believing that. He’s got about, what, two, three fights? Come on, bro.”

Following his fight with Kane Trujillo, Blueface called out 6ix9ine for a boxing match as a result of dissing him and his tattoo.

“I would love to whoop 6ix9ine’s ass, for sure,” he told HotNewHipHop. “Fuck the height difference, we weigh about the same. So let’s set it up, if not him, then someone else in my weight class. I don’t see why [he wouldn’t agree to a fight], you know? He’s not doing much more than I am at this moment. It’s not like it’s more beneficial for me than him, and it’s not like it’s more beneficial for him than me. 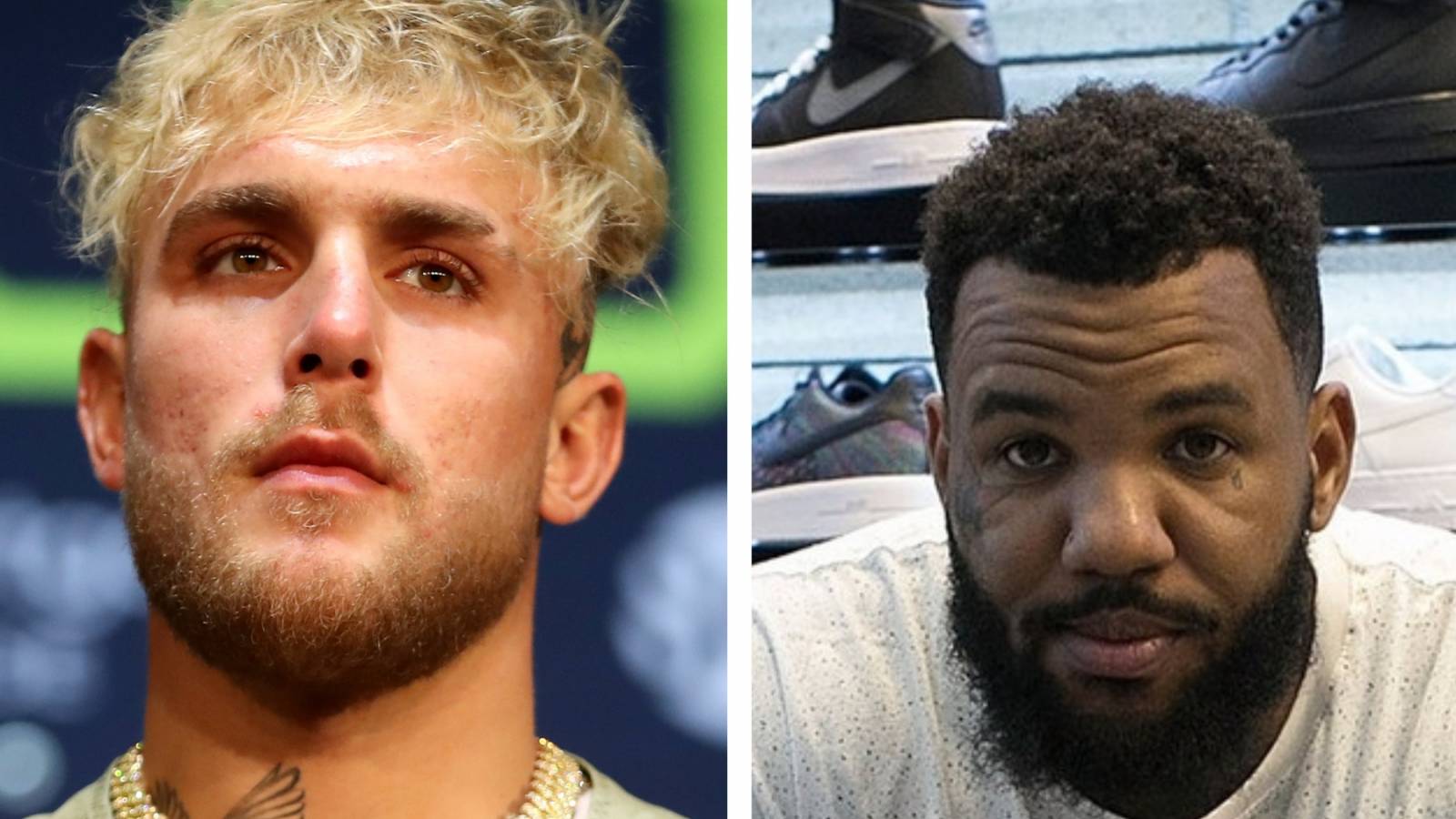 “I don’t really care for the guy, honestly. It’s not like I have some sort of personal vendetta. I was minding my business and getting my little head tat and whatnot, he decided to comment and reflect on it. So this is the repercussion.”

HipHopDX spoke to Blueface and DDG at Rolling Loud Miami and they talked about fighting 6ix9ine for $5 million each.