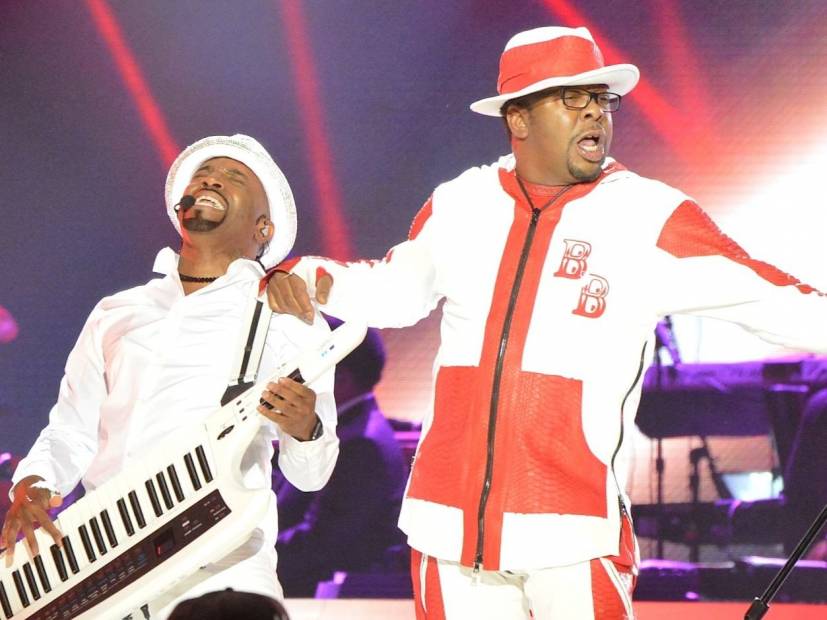 Teddy Riley has been more visible recently after he was tapped to battle Babyface on Instagram Live last month. After one failed attempt, the two legendary songwriters reconvened for a rematch and delivered some of their biggest hits. The battle brought in viewership of more than 500k people, breaking previous IG Live audience records.

During an interview with the ESSENCE podcast Yes, Girl!, Riley offered a recap on the Verzuz event and also provided a little background on what went down when he was recording the hit song “My Prerogative” with Bobby Brown in 1988. He admitted there was some internal drama going on at the time.

“Actually for ‘My Prerogative,’ we did it at the house,” he said. “He sung it just like how we wanted it. We was bull crapping around and that’s how it’s supposed to be. You’ve got to keep that same thing when you get to the studio. The problem was when we got to the studio and it was time to sing, he wanted to go on tenor only mode.

“I was like, ‘This song is too high for some tenor only mode.’ I was like, ‘Well, listen. We don’t have to do this’ and then [Bobby] walked out on me… I was like, ‘I could take this song and give it to someone else.’ But this was made strictly for him.”

Brown disappeared for three hours and when he returned, he issued an ultimatum. He said, ‘If it don’t come out right… We’re going to do it my way,’” Riley recalled.

Ultimately, Riley thinks the extra tension fuelled the song to become the hit that it was.

“I’m so glad it frustrated him, because it came out on the record,” he said. “It sounded like he was determined for people to stay out of his business. It’s my prerogative and you felt it.” 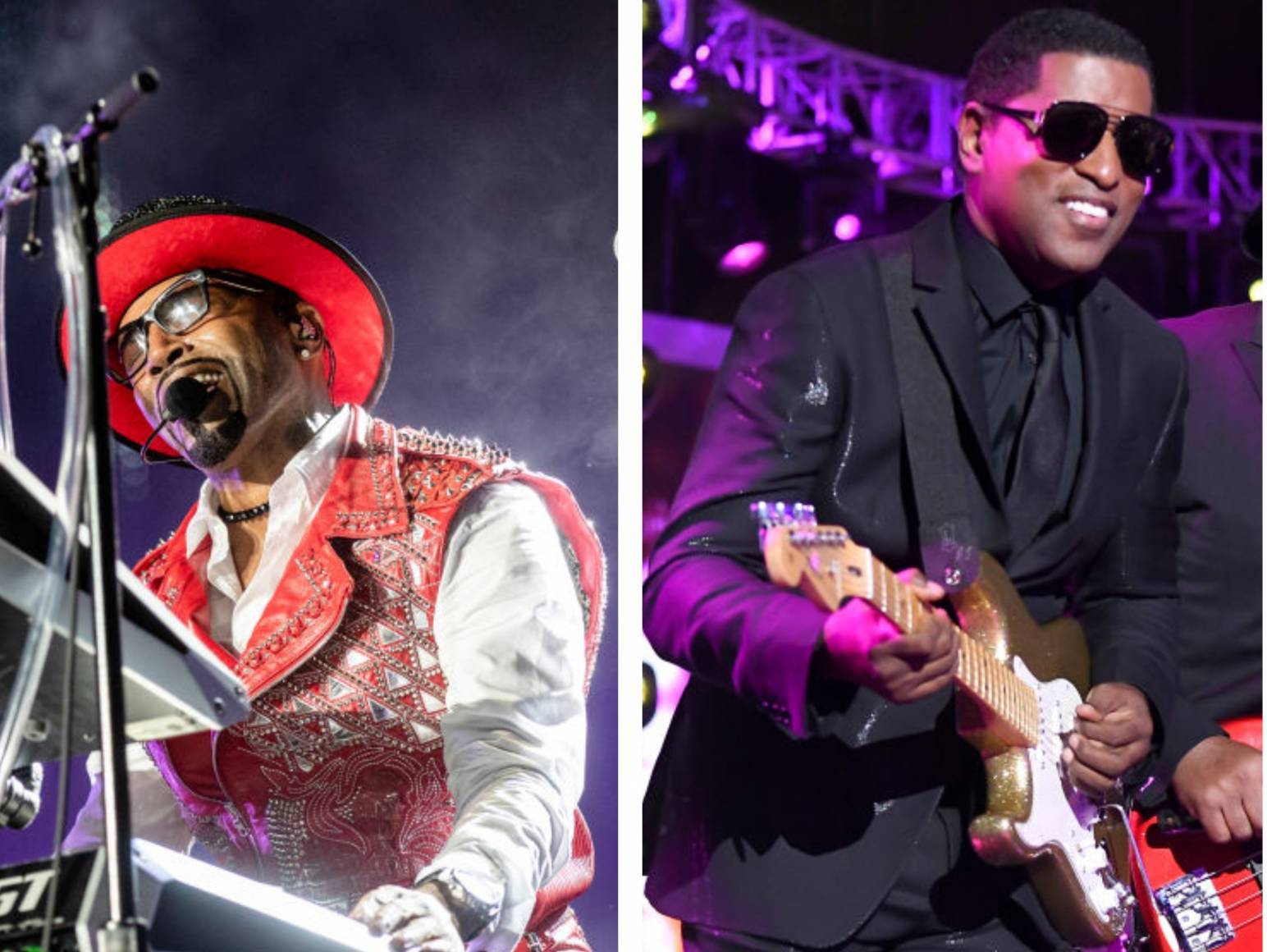 “My Prerogative” peaked at No. 1 on the Billboard Hot 100 where it remained for 24 weeks, which gave Riley all the satisfaction he needed.

“You’ve got to push an artist beyond what they’re thinking and what they feel like they can do,” he concluded. “That’s when they know they can do more. Some artists, they just settle. I don’t settle.”

Listen to the full podcast episode below.