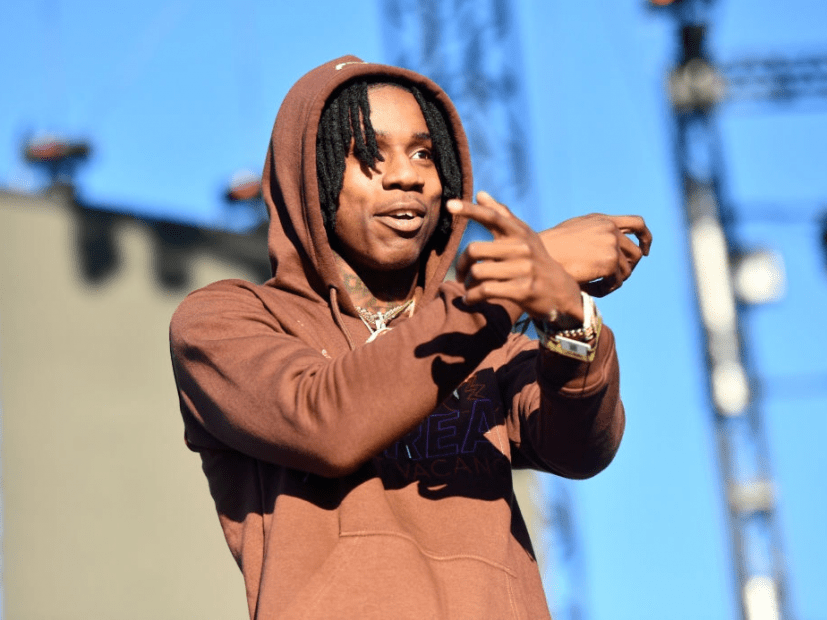 Polo G has revealed the title and release date for his forthcoming sophomore album, THE GOAT. Serving as the follow-up effort for 2019’s Die A Legend, the album is expected to include Polo’s previously released cuts, “DND,” and the Stunna 4 Vegas and NLE Choppa-assisted, “Go Stupid.”

According to a press release, THE GOAT will also harbor coveted production from Murda Beatz, Mustard and Hit-Boy. The record is set to arrive on May 15.

On Instagram, Polo also unveiled the project’s cover art, which depicts the Chicago native sprouting goat-like horns, along with his young son, Tremani.

While his Gold-certified debut, Die A Legend, saw Polo crafting emotional bars and spitting through the pain, a press release notes that THE GOAT is “a celebration of [his] life and legacy.”

“I feel like I tell it from the perspective of the pain that I endured and from the standpoint that I went through the same thing,” the 21-year-old told HipHopDX last November, after the success of his breakout Lil Tjay-assisted single, “Pop Out.

“I’m fighting through the same thing daily and you can get through it too. I feel like I tell a lot of truth and pain in my music, but I also try to be an inspiration that you can do this,” he added.

The Chicago-bred rapper also sat down for an episode of DX’s “Thought Box” where he detailed his journey in detail.