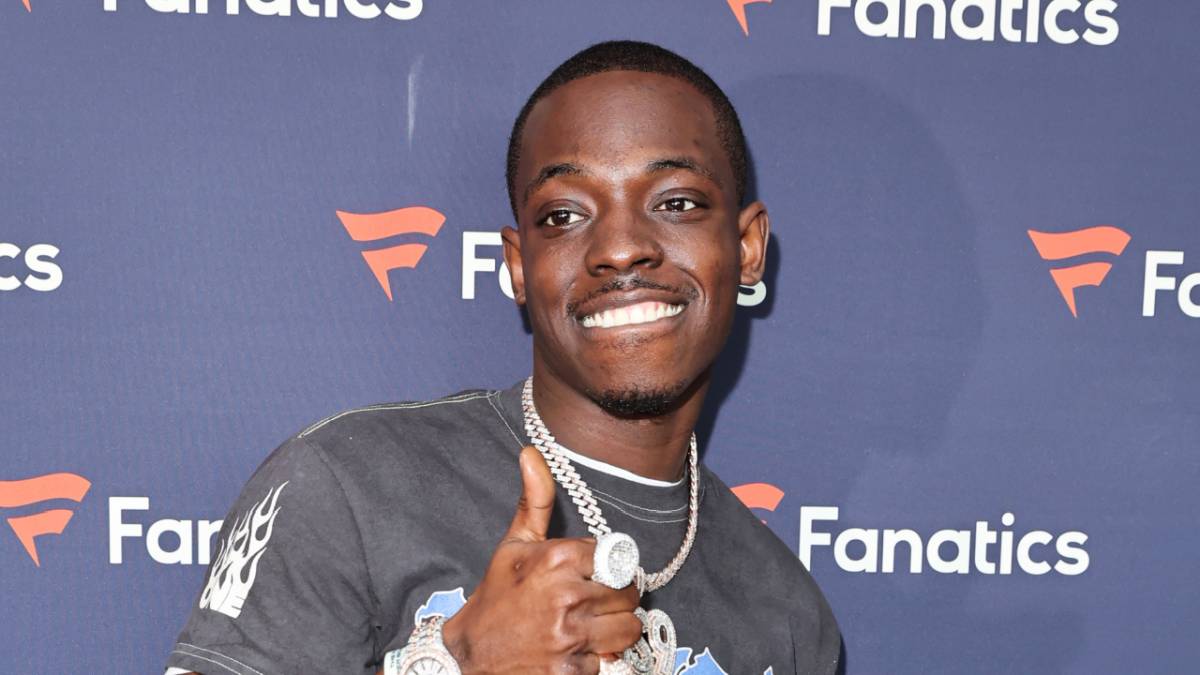 Bobby Shmurda has been doing a lot with his time as a free man, and although he’s having fun, there’s one thing he’s starting to get annoyed by.

On Wednesday (May 11), the “Shmoney” rapper took to his Twitter account to reflect on his need for a woman to cook for him. According to Bobby, all the good-looking women he’s encountered can do everything but make a homecooked meal.

“Baddies do everything but cook I’m mean shit I hate outside food shit is a Headache,” Shmurda tweeted.

Bobby may want to expedite his search for that “baddie” who can cook since he’ll most likely get hit with the munchies following his new cannabis deal. The rapper has just signed a contract with the Elevate Cannabis Company to launch his line of marijuana products. Reports say the deal will see Bobby Shmurda unleash 10 different strains to start, which he explained in an Instagram post on Tuesday (May 11).

“New announcement,” the Shmoney dance creator yelled into the camera. “Bobby Shmurda officially has a weed strain. Shoutout to Elevate Cannabis Company, I love y’all we got 10 strains coming out.” 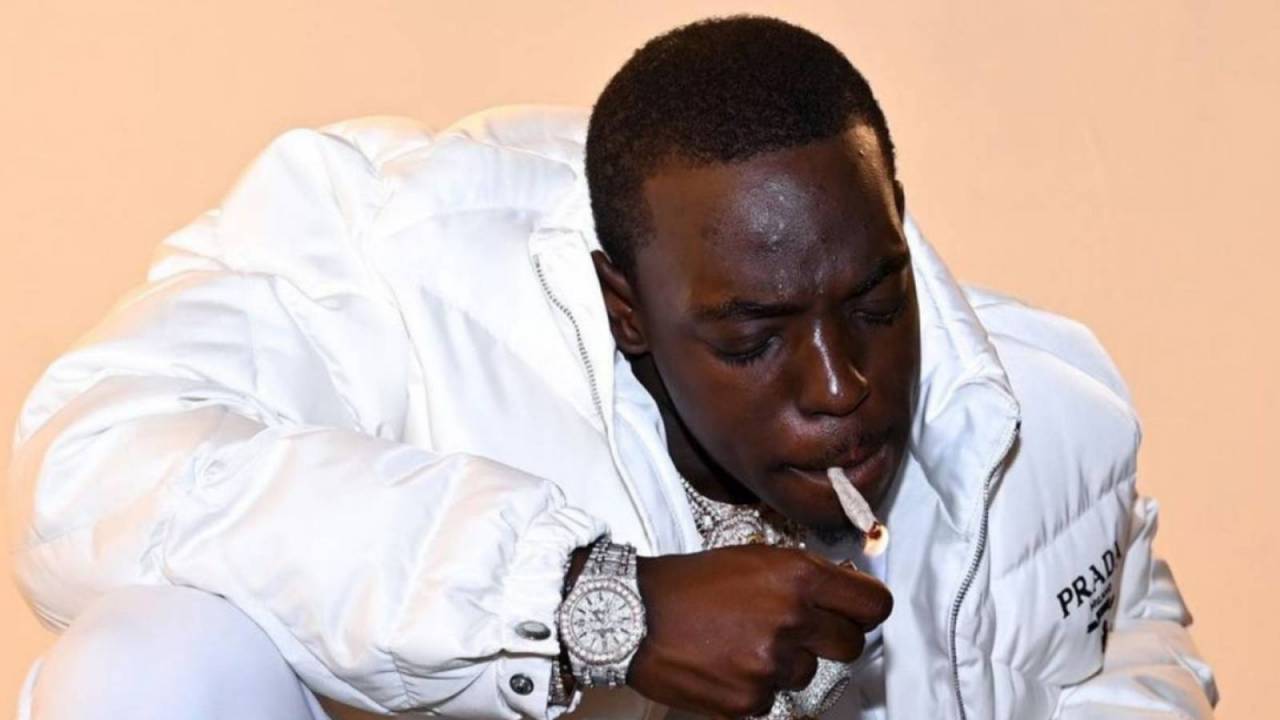 He continued in the caption of his post, “Yooooooooooooo new announcement I jus sign the contract I am Officially partner with my first weed company @elevated.cannabis.company we got 10 coming out Shout out @elevate_ceo @elevate__losangeles @thisguyprick @reignsupremeentertainment Gang gang.”