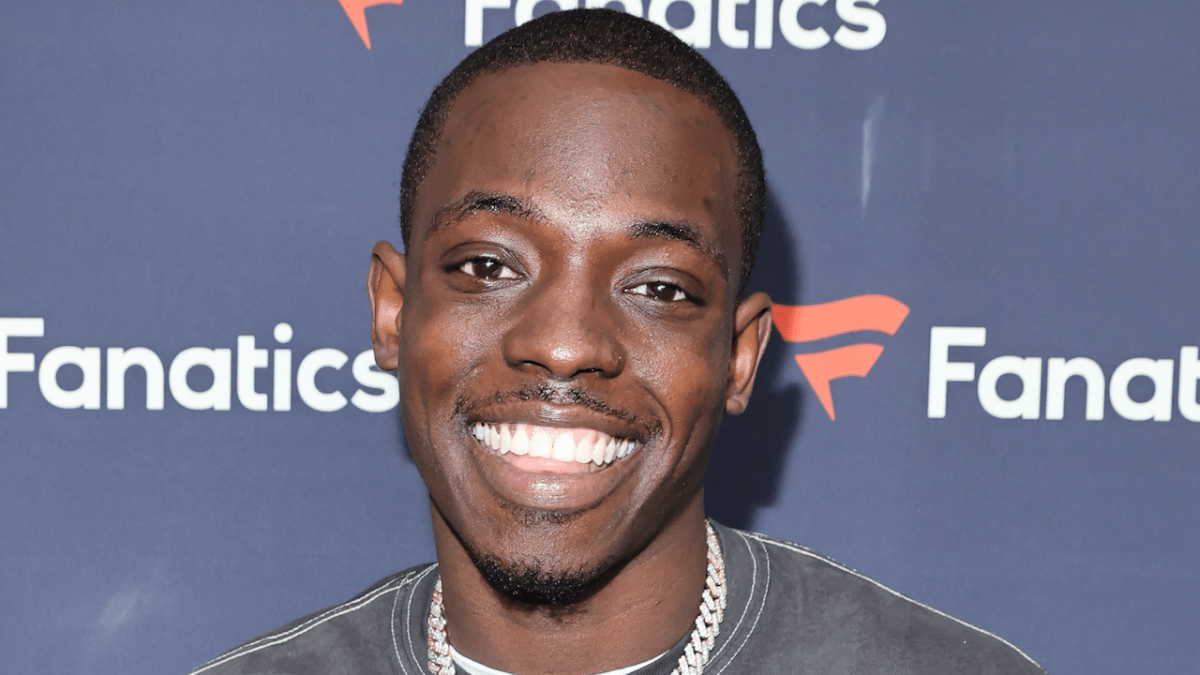 Bobby Shmurda opened up about his time in prison during a recent interview with Variety. Over the course of the conversation, the Brooklyn rapper claimed he smoked weed and had oral sex while behind bars, with some of the officers turning a blind eye to it.

When asked about the craziest moments in prison, he said, “I don’t know if it’s the riots or the sex on the visits. I got oral sex, didn’t get sex sex. I’m too big to be doing all that other shit, ya understand?”

He continued, “Some of [the officers] wouldn’t care, they’d be like [shrugs]. Some would be like [in deep voice], ‘Ackquille Pollard! Chill, hold it down, son! What the fuck you doing?! This girl right here, both of y’all get the fuck out!’”

Shmurda spent time at a psychiatric ward at the age of 16 and tried to burn the place down after security wouldn’t let him leave the building. In comparison, he claimed prison was a better experience, saying “you smoke weed, get head on visits and shit, you good.”

Bobby Shmurda admitted he felt defeated at times when he was fighting officers during his six years behind bars.

“All the times when I was fighting police, that’s when I felt defeated,” he said. “I didn’t feel defeated… well, defeated, yeah. Because when I fight police, I used to be on some ‘fuck everything’ shit. When someone makes me errrr, I want to hurt somebody. Those days, yeah, I felt defeated.”

He added, “Usually I’d laugh with them. People who come up to my hole, [if] they’d fuck with me, I’d be laughing at them. ‘Shut your miserable ass up, get out of here. You crazy.’”

Bobby Shmurda also said he kept up his dance moves in prison and had convicted murderers dancing to a variety of different genres.

“I made killers dance,” he said. “I make everybody dance with everybody. I’ll play all types of music: Spanish music, pop music, Jamaican music. I do everything but country and rock. I can’t really get into country and rock too much. Pop, R&B, Hip Hop, jazz, I like everything.”