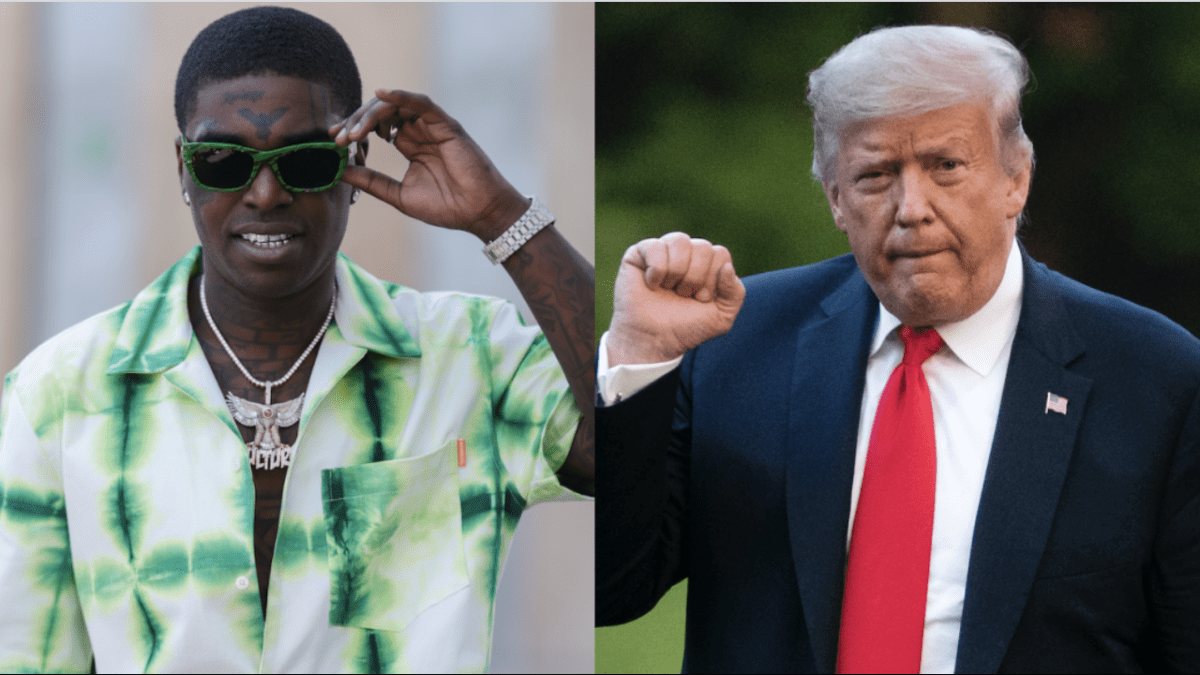 Kodak Black has been a staunch supporter of Donald Trump ever since the former president pardoned him during his last day in the Oval Office in January 2021. Yak believes that Trump should run for re-election in 2024 and thinks he should be the president for an infinite term until he wants to step down.

The Sniper Gang leader made his opinion known during a video posted to Instagram on Tuesday (July 5), which found him celebrating Independence Day while rocking a Trump 2024 hoodie with plenty of fireworks going up in his backyard.

“We need Trump in office forever, man. Just like how them Chinese and Russian and Korean muthafuckas they have their president. Trump the best thing for America — ya heard me — for sure. I respect that boy logic, setup and whole rundown even if he didn’t free me.”

While holding his baby in one arm, Kodak then states that if Trump was still in office, imprisoned WNBA star Brittney Griner would already be safely back home from Russia. Her trial for the drug charges has just begun this week in Moscow.

“Trump just that GOAT. And if Trump was in office, he would’ve went to get Brittney already from Russia,” he added.

The “Super Gremlin” rapper had more political thoughts as he doesn’t think four years is enough time for a president to implement their policies and then see the results.

“When you got muthafuckin office for only like four years, that ain’t enough time for a n-gga to run they play and the shit they got to do,” Kodak continued. “By the time they get done, another muthafucka in office and he fuck shit up. Man, give my dog a lil more time to do what he do for real.” 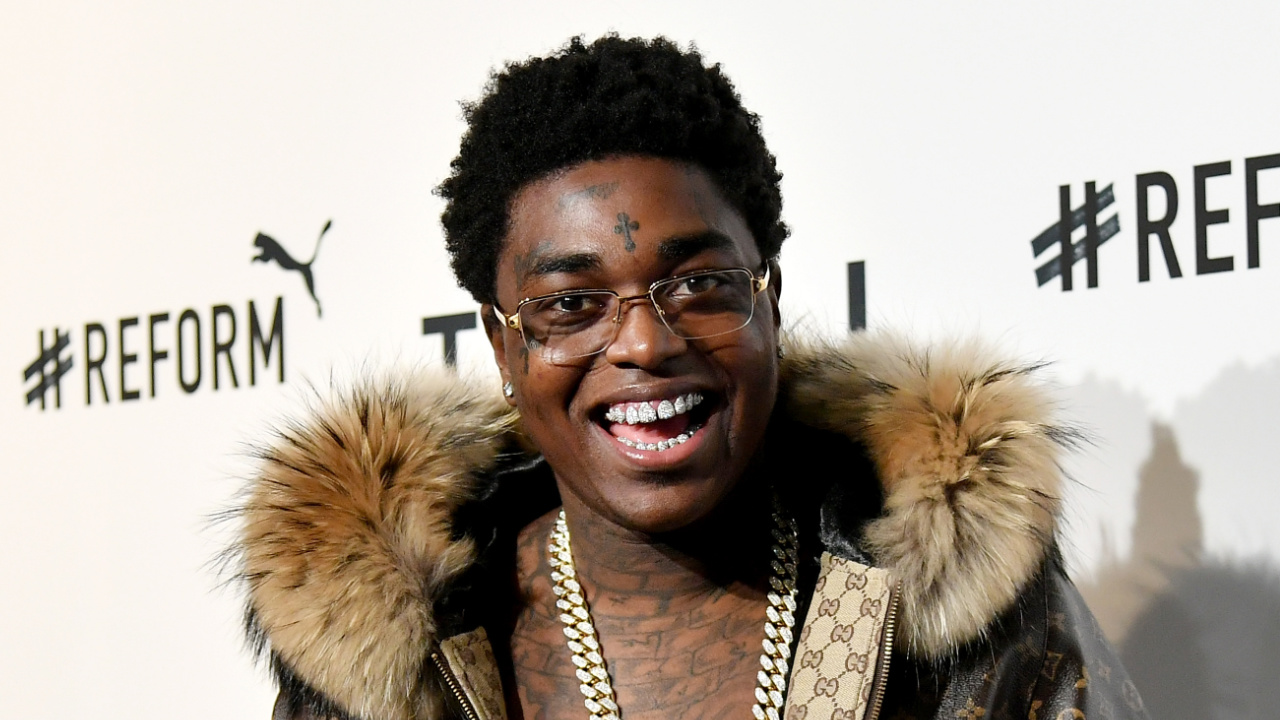