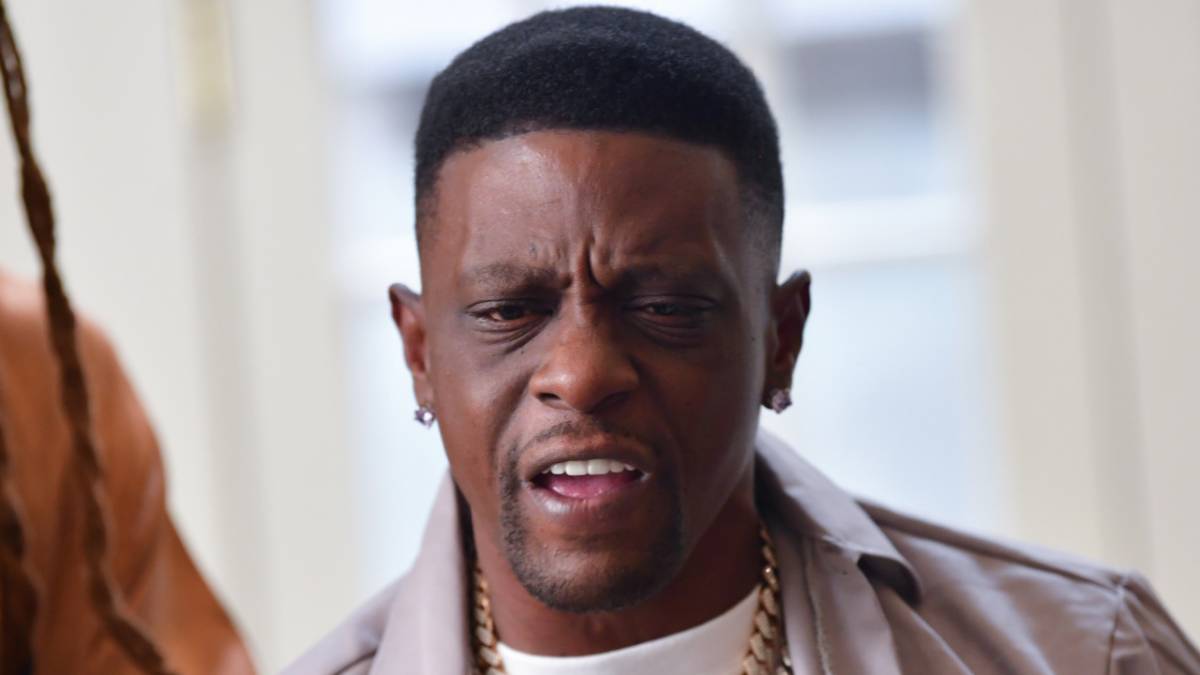 Boosie Badazz is one of many celebrities upset about the nine-year prison sentence WNBA star Brittney Griner has been handed in a Russian drug case.

The sentencing was handed down on Thursday (August 4) and has since become one of the most talked about topics on social media. Shortly after hearing the news, Boosie shared an Instagram video of himself bemoaning the situation and he got very heated as he reflected on what many are deeming a harsh punishment.

“How the hell this girl get nine years for a weed pen?” he began. “And the USA ain’t doing nothing about it. You tell me that! If that was Taylor Swift, there’d be a peace treaty right now. They’d be drafting to go to war. For a weed pen! Nine years!

“What that show for Black women in the United States? And the Vice-President as a Black woman, you supposed to be on the frontline to get that Black woman out of jail! Nine damn years. Y’all fucked up in this world!”

Griner was found guilty of drug smuggling, a crime the judge said she committed deliberately, although the athlete called it a “honest mistake” due to packing in a hurry. Nevertheless, Griner was arrested with less than one gram of cannabis oil in her luggage at Moscow’s Sheremetyevo International Airport on February 17.

Judge Anna Sotnikova of the Khimki city court sentenced Griner to the nine years along with a one-million rubles (roughly $16,400) fine. The court said it took into account her partial admission of guilt, remorse for the deed, state of health and charitable activities.

President Joe Biden promptly issued a statement and condemned the Russian court for its decision.

“Today, American citizen Brittney Griner received a prison sentence that is one more reminder of what the world already knew: Russia is wrongfully detaining Brittney,” Biden said. “It’s unacceptable, and I call on Russia to release her immediately so she can be with her wife, loved ones, friends, and teammates.”

Griner’s legal team plans to appeal. In a statement obtained by CNN, attorneys Maria Blagovolina and Alexander Boykov said the court ignored all the evidence they presented.

“We are very disappointed by the verdict,” they said. “As legal professionals, we believe that the court should be fair to everyone regardless of nationality. The court completely ignored all the evidence of the defense, and most importantly, the guilty plea.

“This contradicts the existing legal practice. Taking into account the amount of the substance (not to mention the defects of the expertise) and the plea, the verdict is absolutely unreasonable. We will certainly file an appeal.”