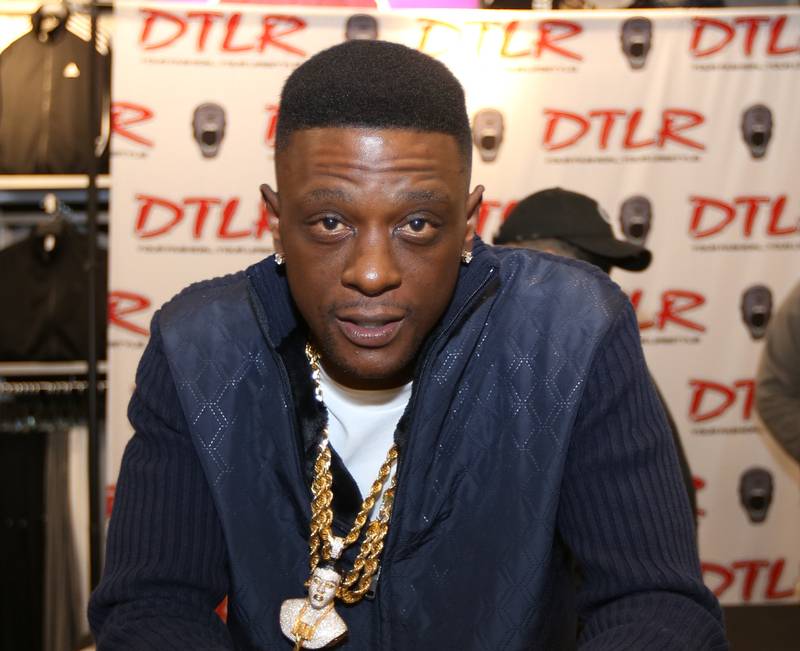 Boosie Badazz’s Instagram antics have turned him into a living, breathing meme — and now he’s using the content in his music. After his “put your pussy lips on Live, I’ll give you $1000” quote went viral, the Baton Rouge-bred rapper transformed the clip into a new single titled “Pussy Lips On Live.”

The opinionated artist created the track with the help of DJ Suede The Remix God, who is known for his remixes of viral videos.

Suede’s work gained widespread recognition when his song “You Name It! (#UNameItChallenge)” became an internet sensation. The track used lines from a Pastor Shirley Caesar sermon to create a Thanksgiving-inspired meme, which blew up in 2016.

Stream Boosie’s “Pussy Lips On Live” above and revisit the clip that inspired it below.