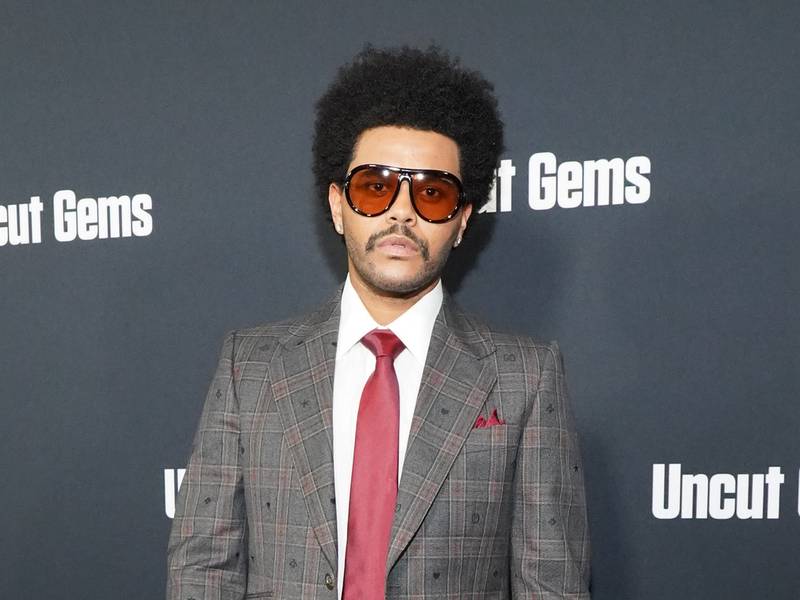 The Weeknd has claimed the top spot on both the Billboard 200 and Hot 100 charts.

Weeknd’s After Hours LP debuted at No. 1 after selling 444,000 album equivalent units in the U.S. for the week ending on March 26, according to Nielsen Music/MRC Data. Concurrently, his “Blinding Lights” single continued its Hot 100 ascent and became the fifth No. 1 song of his career.

After Hours had the best-selling week of 2020 as well as the biggest week of the Republic Records singer’s career. The LP racked up 275,000 in pure album sales and 220.7 million on-demand streams.

Weeknd’s dominant performance would’ve allowed him to hit No. 1 on the Billboard 200 without even selling a single copy in terms of pure album sales. After Hours’ 163,000 streaming equivalent album units alone would’ve outsold Lil Uzi Vert’s No. 2 entry Eternal Atake, which moved 115,000 total units for the week.

After Hours is Weeknd’s fourth-consecutive No. 1 album. He previously reached his peak with the My Dear Melancholy EP, Starboy and Beauty Behind the Madness.

“When I started making this album, I never imagined it would be released as we face a worldwide pandemic,” Weeknd said in a press release. “I always felt that music helped me in hard times and I hope that this body of work can do the same for others. It’s been amazing to see the real heroes shine in our world right now, the healthcare workers, the grocery store clerks and staff, delivery people, first responders – everyone putting their lives on the line to help others. This album is for them and any small joy or relief it can bring.” 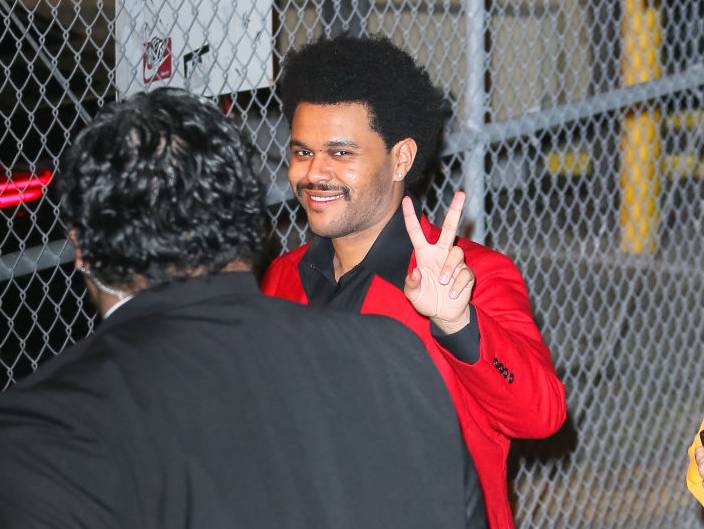 “Blinding Lights” dethroned Roddy Ricch’s “The Box” for Hot 100’s top spot, ending the West Coast rapper’s 11-week run at No. 1. Weeknd’s song joins “Starboy,” “The Hills,” “Can’t Feel My Face” and fellow After Hours single “Heartless” as No. 1 hits in his discography.

Revisit Weeknd’s “Blinding Lights” above and stream After Hours below.