Chance The Rapper wants to make sure the aliens have a taste of Earth should they ever make their arrival. On Wednesday (November 11), Chance took to Twitter to share a playlist of his favorite Michael Jackson songs he hopes the aliens will dig. According to the Grammy Award winner, it’ll help them understand the planet better.

“As you asked, I compiled the list of songs I will play for the aliens to get them to understand music and humanity,” Chance wrote before starting the long thread of classic records.

As you asked, I compiled the list of songs I will play for the aliens to get them to understand music and humanity. https://t.co/vLLNzInjor pic.twitter.com/kjyBXF4Nz2

The first song Chance tweeted out was Jackson’s 1973 single “Music and Me.” He followed that up with “Earth Song” released in 1995 while Jackson’s 1988 “Another Part of Me” came shortly after.

Before long, Chance posted 22 different tweets with songs covering all of Jackson’s career — from getting together with his brothers to form the Jackson 5 to his time as a global icon in the ’90s. 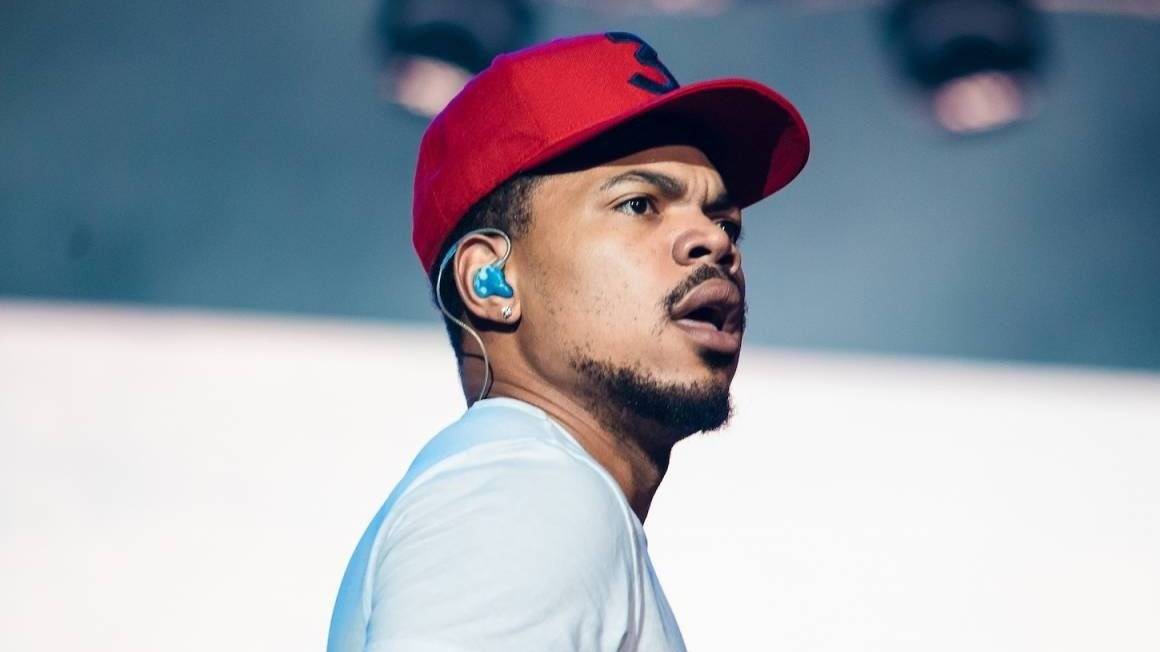 This isn’t the first time Chance did or said something odd on social media. The Chicago-born artist caught some heat from die-hard MJ fans on Twitter in September for comparing Justin Bieber’s forthcoming new album to the late King of Pop’s classic Off The Wall LP. Chance made the controversial claim during an Instagram Live session with Bieber promoting their latest single “Holy.”

“I feel like we should talk about how fire your album is,” Chance told Bieber. “I will say, this is no cap at all, I said this to you in Chicago, it’s some of the best music I’ve heard, period. It reminds me of when Michael Jackson made Off The Wall. Everybody’s who’s listening … I promise you, it’s literally groundbreaking music.”