Atlanta, GA – Following Timothy Leeks’ arrest in connection to King Von’s murder, law enforcement sources are saying Von’s case is closed and Quando Rondo isn’t being investigated for his crew’s involvement in the deadly shootout outside an Atlanta hookah lounge on November 6.

According to TMZ, Rondo was sleeping in a car outside the lounge when the brawl with Von and his entourage ensued. Police believe Von was the aggressor in the situation when he approached Rondo’s crew looking to fight before gunfire erupted leaving three men dead, including Von.

Police charged the 22-year-old Leeks — who raps under the alias Lul Timm.— on Saturday (November 7) with felony murder while he was being treated at Atlanta’s Grady Hospital for injuries sustained during the shooting.

Since the incident, the feuding crews haven’t communicated, but Rondo reportedly does feel bad about how the fatal altercation transpired. 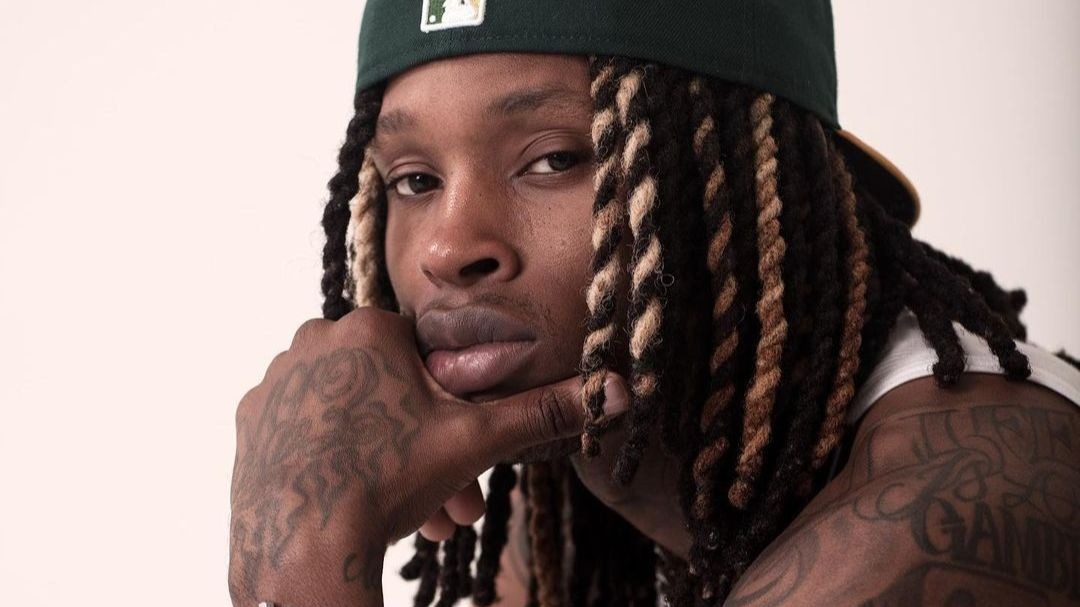 How King Von Is Another Chicago Light Dimmed Too Soon

Prior to their beef, Rondo and Von used to be friendly. After the shootout, a video clip began making the rounds on social media of Rondo and the fallen Chicago native hanging out and joking around in recent years, which left fans wondering what changed.

In the days since Von’s death, photos from his autopsy also flooded social media after being leaked online by an Airport Mortuary Shipping Services mortician. Von’s sister, Kayla, took to Instagram on Thursday (November 12) demanding he be fired immediately.

“THIS THE SICK MFER THAT POSTED MY BROTHER PICTURES,” she wrote. “HE WORK AT THE AIPORT MORTUARY. HIS WHOLE JOB KNOW HE DID THE SHIT BUT THEY TRNA PROTECT HIM!!! WE NEED HIM FIRED NOW!!!!”