Los Angeles, CA – Chris Brown is often at the center of controversy — from his infamous 2008 assault on then-girlfriend Rihanna to 2019 rape allegations in Paris. Now, the multi-platinum R&B singer is reportedly being accused of another assault. According to TMZ, Brown is under investigation for battery on another woman who told police he hit her so hard her weave fell off.

Law enforcement sources say police responded to Brown’s San Fernando Valley home over the weekend after a woman claimed Breezy slapped her. Officers took a battery report and named Brown as the suspect, although the alleged victim had no visible injuries aside from the allegedly dislodged weave. No arrests have been made.

Brown, who caught wind of the woman’s allegations on Tuesday (June 22), responded via Instagram and denied the entire incident. “Y’all so damn [cap],” he wrote in his Instagram Stories. He added several laughing emojis to emphasize how ridiculous he thinks the allegations are.

Police were called to Chris Brown’s home in May during a massive party for his 32nd birthday. The Los Angeles Police Department reportedly received multiple calls about loud music and cars double-parked all over Brown’s neighborhood. Brown’s birthday fell on Cinco de Mayo, but neighbors apparently reached their limit in the wee hours of the morning.

Cops arrived at the home around 2 a.m. local time and talked to Brown’s security. The music was then turned down and the estimated 400 to 500 partygoers dispersed. In a video of the aftermath, LAPD is on the property in force with squad cars all over the place directing a massive traffic jam of limos and luxury cars. Parking tickets issued to illegally parked cars, but no arrests were made. 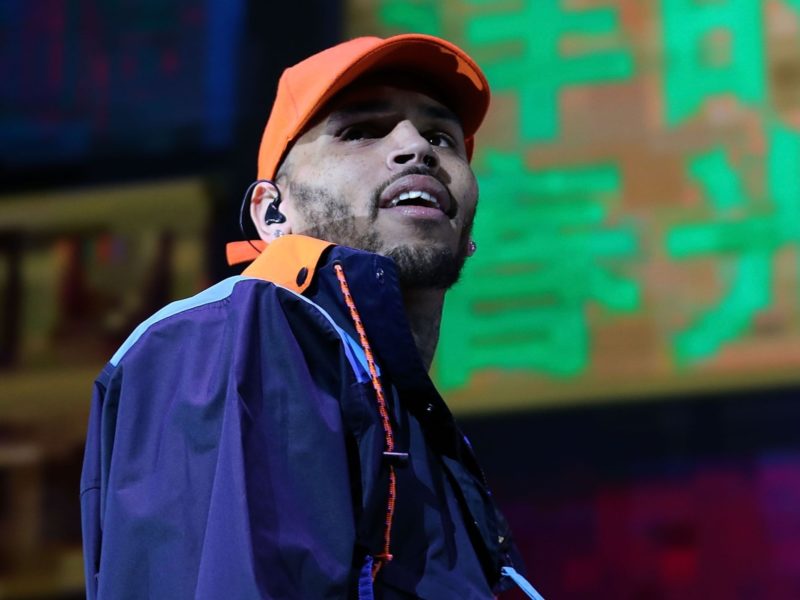 Then again, Brown is no stranger to law enforcement showing up at his door. In February 2019, police did a welfare check after Brown posted his address on social media during his beef with Migos rapper Offset. They were also called after Brown held a sizable yard sale in November 2019. But as Brown claimed, this most recent incident is merely a fabricated story, although we’ll just have to wait and see.

In the meantime, check out footage of the scene below.