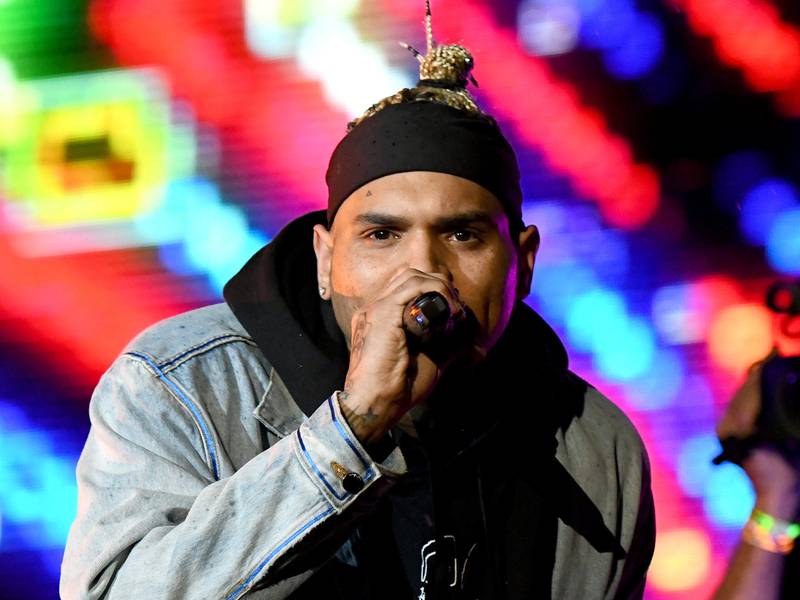 Chris Brown revealed he and Young Thug have been cooking up a collaborative mixtape earlier this month. And now, there’s a release date and a title.

Early Tuesday morning (April 28), the veteran R&B singer shared an Instagram post with what appears to be the cover art of Slime & B.

Brown and Thug have linked for numerous singles in the past, including “High End” and “Wrist (Remix),” although they’ve never completed an entire project together. Meanwhile, collaborations with other artist isn’t anything new.

In 2017, Thugger and Future connected for the Super Slimey mixtape while Brown and Tyga teamed up for two collaborative efforts — 2010’s Fan Of A Fan mixtape and 2015’s Fan Of A Fan: The Album.