Chrisean Rock and Blueface‘s dramatic relationship may be back on if her latest tattoo is anything to go by.

On Tuesday (October 18), the “rainy days” rapper posted a new video to TikTok showing off a new Blueface tattoo on left side of her neck. This would make her third, with the other two appearing on the right and on her throat.

The new ink came as a surprise to the rising star’s fans, as earlier this month, she revealed that their rocky relationship had ended. The announcement came on the heals of a fresh cheating scandal, which found the “Thotiana” rapper sharing a video of himself and another woman making out.

“Y’all can have him. Chrisean Rock is single. Chrisean you are enough,” she tweeted at the time.

The Baltimore native did not caption her latest TikTok post, leaving fans to speculate about what significance it may hold in terms of her relationship. She did, however, also repost Blueface’s Instagram preview of his latest video, “Better Days 2 (Pain In The Ghetto),” indicating that she at least is still supportive of her former partner’s music.

Since making their relationship official in August, Chrisean and Blueface have been a hot topic across social media due to the tumultuous nature of their relationship. Prior to the breakup announcement, the couple had been involved in several public spats.

Just ahead of officially coming out as a couple, the two were caught on camera engaged in a vicious fight on the streets of Hollywood. Their latest argument, which took place just weeks later, left fans concerned after Blueface posted a video to his InstaStories in which the couple made light of a bald spot on Chrisean’s head which they insinuated was a result of their fight.

Chrisean’s fans have not been the only ones to express concern about the seemingly toxic nature of the relationship. Following the two altercations in August, one of Chrisean’s older brothers took to social media to share that he was not only worried about his sister’s safety, but prepared to take matters into his own hands. 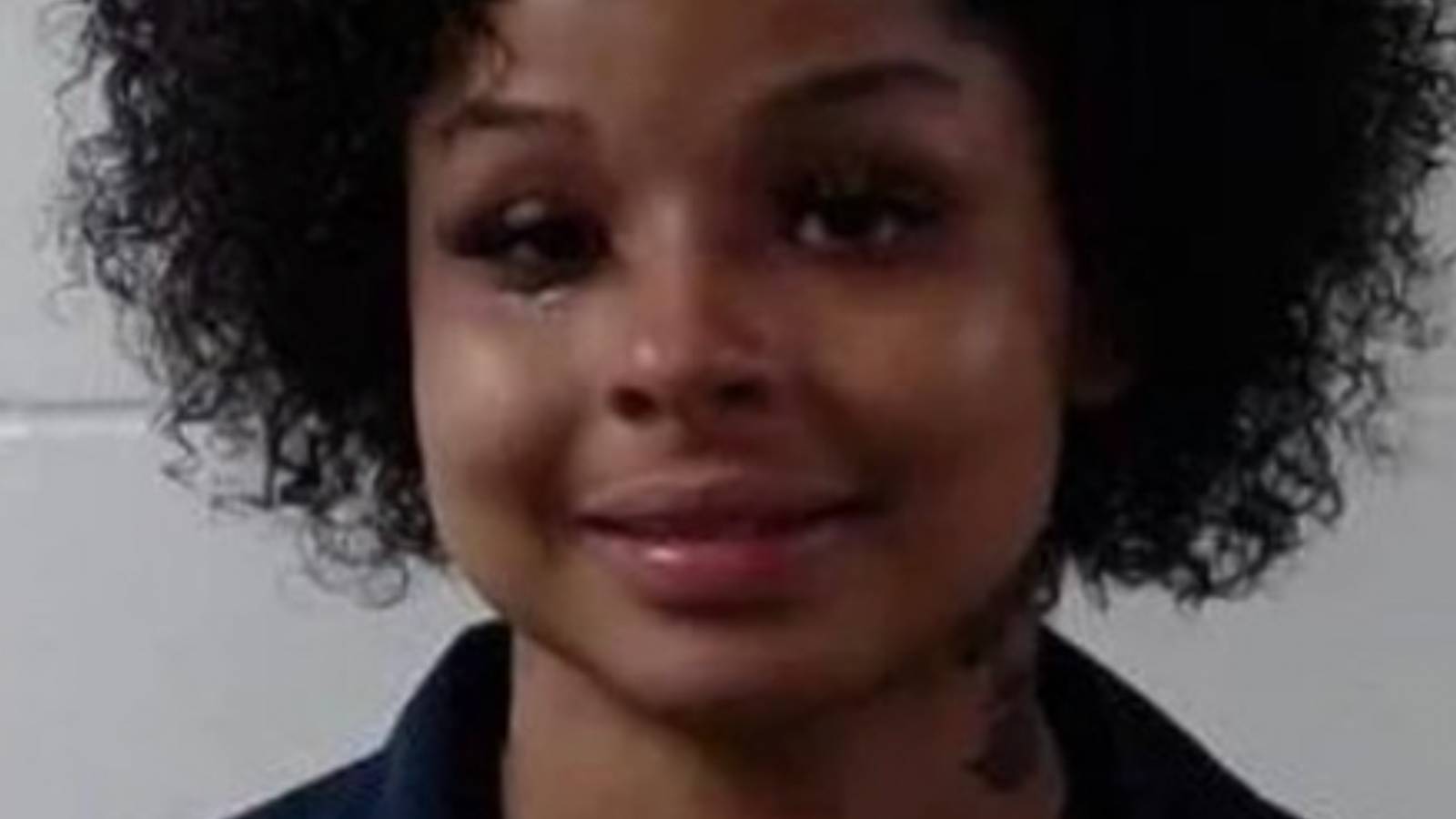 “Chrisean I Love You So Much and over here hurting bout you,” he wrote. “Don’t say nothing, wasn’t goin to until u introduced us in person cause the shit he be doin on the internet to you c’mon Chrisean. I grew up in and out of prison. I woodn’t mine throwing all my freedom away forever for u, you my baby sister, u our baby sister.

“Our father raised us to protect our sisters at all cost. U da youngest one. I know you love Blue, I jus wanna ask him do he love you? I can’t play bout u no more Chrisean. I’ll see y’all soon.”

Despite those concerns, the couple’s relationship drama is set to play out on camera: earlier this month, The Zeus Network announced the couple will be the subject of a new reality TV series called Crazy In Love.