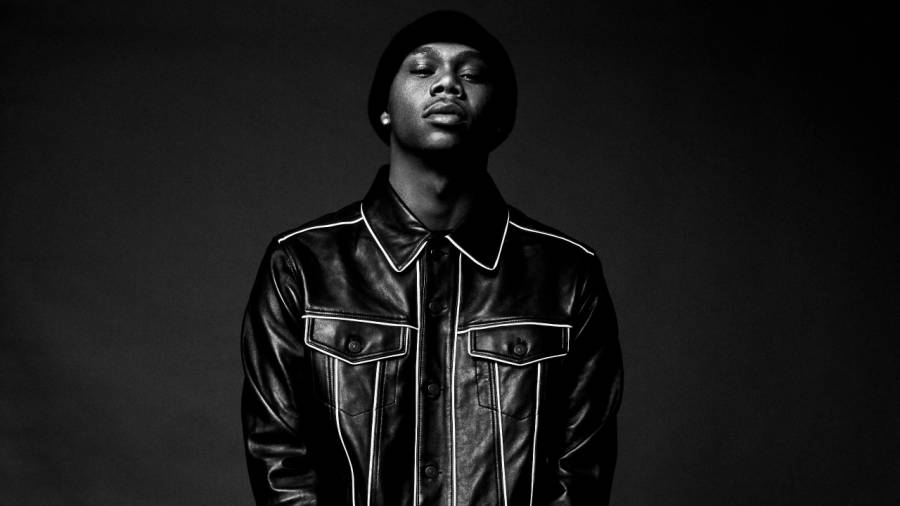 On Tuesday evening (October 18), in the second game of the double-header NBA season opener, the reigning champion Warriors faced off against LeBron James, Anthony Davis and the Los Angeles Lakers. Prior to the jump ball, the Warriors had their ring ceremony, during which they hung their seventh championship banner.

To get fans ready for the event, NBC Sports teamed up with the Dubs, Symba and fellow Bay Area son Mistah F.A.B. for a video hyping up the new season. The video montage contained clips from the Warriors 2021-2022 remarkable championship run.

“They said the run was over, that this team was washed, that the dynasty by The Bay had come to an end, I’m not sure what else they’ve been saying.” Symba said before fellow Bay Area native Mistah F.A.B chimed in and added: “I mean it’s awfully hard to hear with all this champagne and confetti. The Larry is back where it belongs. Warriors! Champs once again.”

The West Coast duo then spoke on the dynamic between the older core of Stephen Curry, Klay Thompson and Draymond Green playing with the younger group of Jordan Poole, Andrew Wiggins, Jonathan Kuminga and more.

“See, this is the golden age of basketball. While the rest of the league was playing checkers, we was out here making chess moves,” Symba continued as Fabby said: “‘Cause how you run the game, is the same you run the game.” 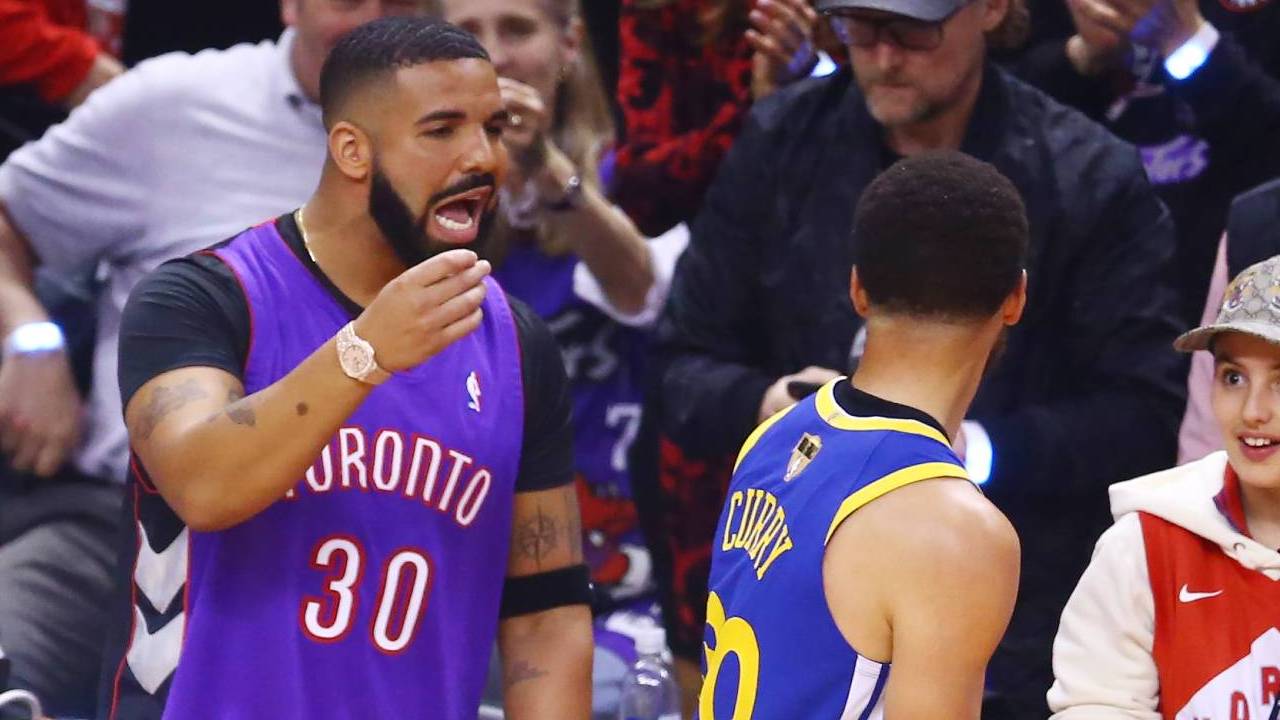 “With the OGs, some of the greatest to ever do it,” Symba said with F.A.B. co-signing his statement. “True G.O.A.T. status, Billy!”

The video ended with the two rappers speaking on the competition the Warriors are facing with being champions for the fourth time in eight years. According to Symba and Mistah F.A.B. it’ll be tough, but the Dubs were “built for this” and are ready for the “next test.”

The Warriors ended up beating the Lakers 123 to 109 behind Steph Curry’s 33-point night, which also came with seven assists and six boards. LeBron James led the way for his Lakers squad with 31 points, eight assists and 14 rebounds.